For fans of old school thrash with a modern edge, it doesn't get any better than Havok.  The band just released its new record,  V,  and are seeing some of the best reviews of their career.  I had the chance to talk to founding member David Sanchez on the album's release day to talk about   V   and so much more.

Please press the PLAY icon below for the MisplacedStraws Conversation with David Sanchez.

On writing the new record -   Some of the riffs were written on the road, Typically we don't really write full songs on the road. There's just so much going on on tour, it's really hard to find the time or the space or the desire to sit down and put headphones on and just totally tune out and start arranging whole songs. Maybe that would be easier if we didn't tour in vans so often. A lot of the riffs were written on tour but we largely did the arrangements and really like got into the writing probably in late January or early February of 2019. And we had about four-and-a-half, five months before we hit record in the studio to get things prepared.


On his lyrical inspirations -   I would say I'm kinda into James Hetfield (Metallica),  Chuck Schuldiner from Death, those are pretty big ones.  I like writing and it's something that I actually care about. And I feel like I'm much more eloquent in written word then I am in verbally... I don't know if I'm so influenced by other people's writing for my own, I'm kind of just like spilling my own brain out onto the paper or onto the computer screen. And it's just things that I care about So it's not technically like the music where musically I take influence from a lot of different people. But I think writing-wise a lot of it's just something straight out of my own brain I'm not trying to emulate somebody else's writing style.

On what makes up a great song -  Everyone has moments where they're allowed to just let loose and go nuts and show off but they can do, but the song is not about that. If your songs are just based on "Hey look what I can do" at the end of the day I don't think you're gonna have the greatest song. It'll be a miracle if you can get a song where everyone's just showing off how good they are at their instruments and it's actually a good catchy, melodic, interesting piece of music...I'd rather write something that gets stuck in someone's head that, that they want to re-listen to then just exhaust a listener with musical gymnastics and  make them go like "Wow that was a lot, glad that's over I'm not going to listen to that again."

On what fans can expect from   V   -   I think there's some of the fastest material we've ever made and some of the slowest material we've ever made. The slow stuff isn't just wimpy and weak, it's really sludgy and heavy, it's slow contrast. Over the years I've learned that the more you slow things down they actually become heavier, as long as it's tight the things that are slower are actually super heavy.


"Ritual Of The Mind"

On possibly recording another record before touring due to the Coronavirus -  We've already discussed it, and it's very possible that we will do something like that. Even if we did make a new album and it didn't come out right when we hit the road again, but maybe it's recorded that would maybe set us up for releasing something else maybe next year. I don't know, we'll see what happens.

0
comments powered by Disqus
You May Also Like
TOOL Announces May 2019 U.S. Tour Dates 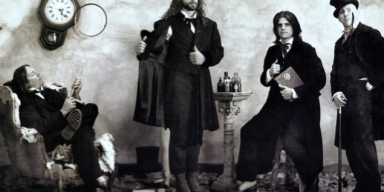 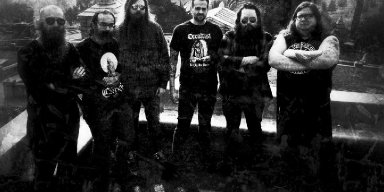 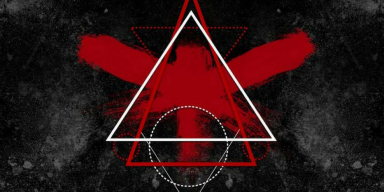 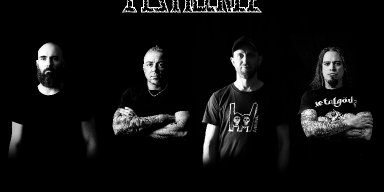 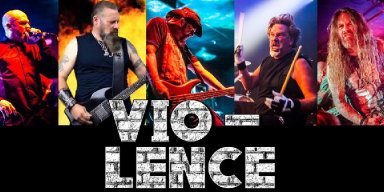 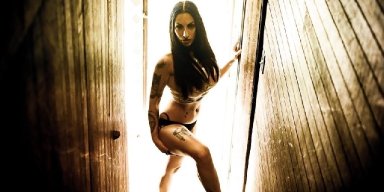 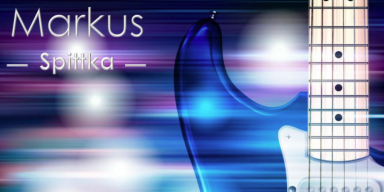 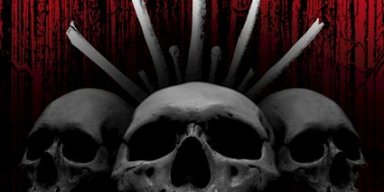