Today, Irish punk sensations The O'Reillys and the Paddyhats reveal the new video  "Millions."  The track is  the second to be revealed  from the band's highly anticipated fourth album, Dogs on the Leash, set for international release on May 29th via Metalville Records. See & hear The O'Reillys and the Paddyhats' brand-new video for "Millions" in its entirety  HERE .

The O'Reillys and the Paddyhats are a unique formation that has been giving Irish folk punk a new, fresh face for years now. The name might sound a bit complicated, but the mission is even clearer:  The Paddyhats want to tear you out of your everyday life and drag you to the dancefloor.

Wherever they go, there is a good mood and an atmosphere like at a concert among friends. Driving folk, hard guitars, and a shared passion are the recipe that has moistened many throats and sore hands in recent years.

With their fourth album, Dogs on the Leash, the seven musicians with the Irish hearts do not leave the dogs on a leash at all. Their rocky-punky music with more than just a dash of life-affirming and sometimes mystical Irish folk is reminiscent of a stray mutt who brings back from his travels captivating, often-funny, but sometimes sad stories and maybe a few fleas.

Everything is allowed when traditional Irish melodies, together with hard electric guitars, unite an ancient musical culture with the modern world. Those who don't leave the club dancing, singing, and half-staggering have probably never been to a Paddyhats concert. Because there are also enough drinking songs, of course!

The O'Reillys and the Paddyhats bring their Irish folk punk into your head, your legs, and your soul! Never keep the Dogs on the Leash! 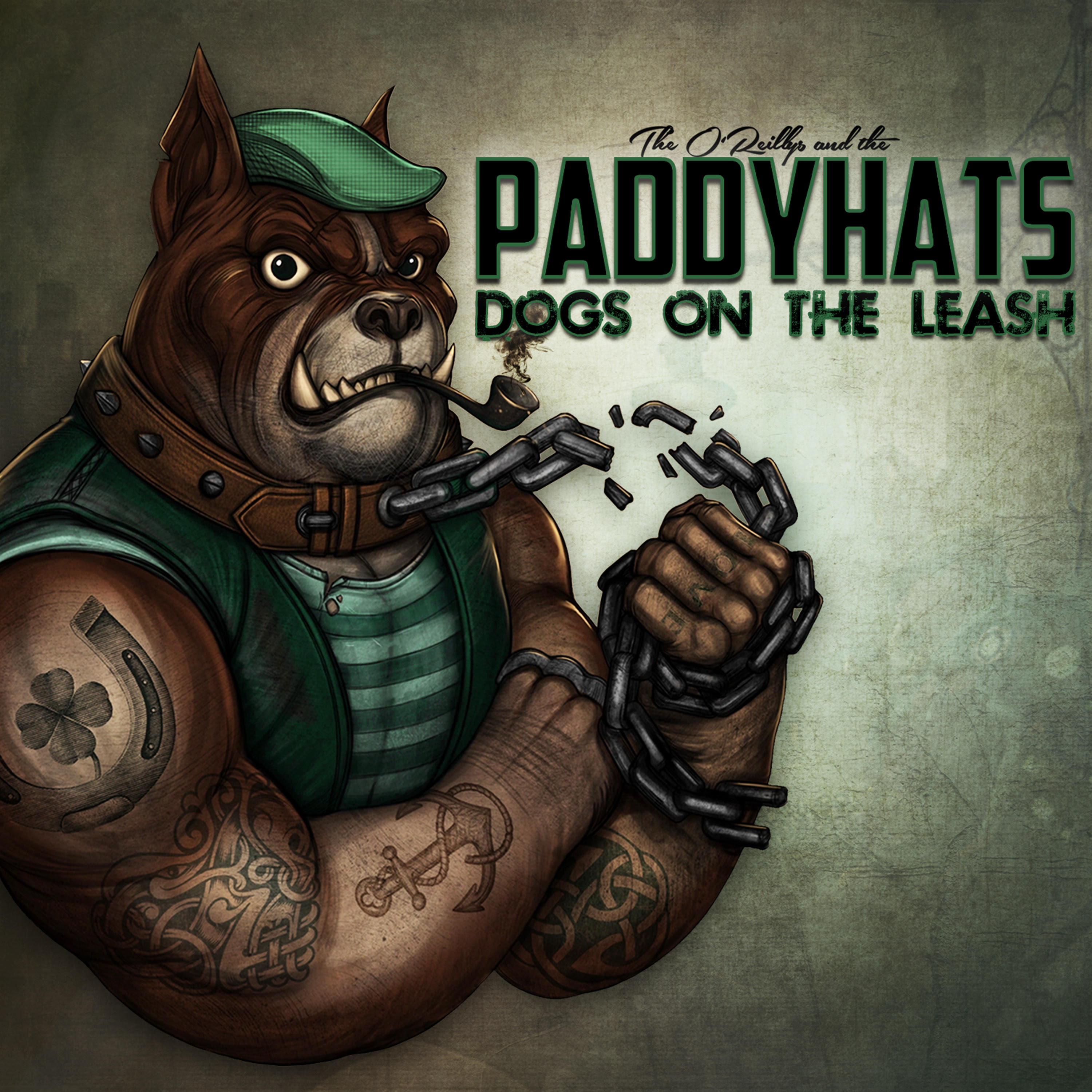 Tracklisting for The O'Reillys and the Paddyhats' Dogs on the Leash
1. Dogs on the Leash
2. Here It Goes Again
3. James Brian
4. Hobo of Mitchelstown
5. Millions
6. Ferryman
7. From Dublin to Moscow
8. Overtime Work
9. Captain Without a Ship
10. Beautiful Fear
11. Back Home in Derry
12. Shoe Shine Boy
13. Farewell 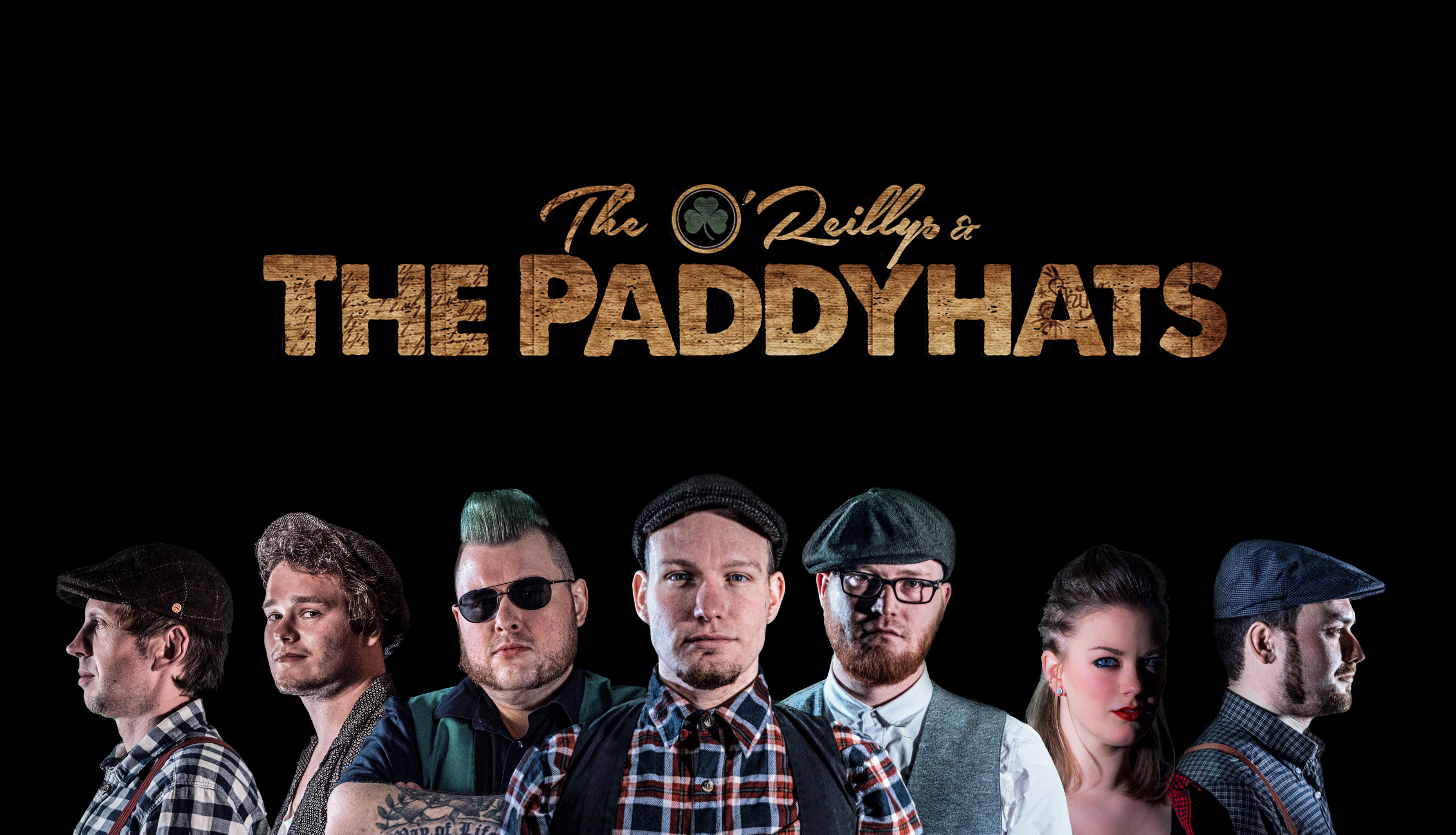 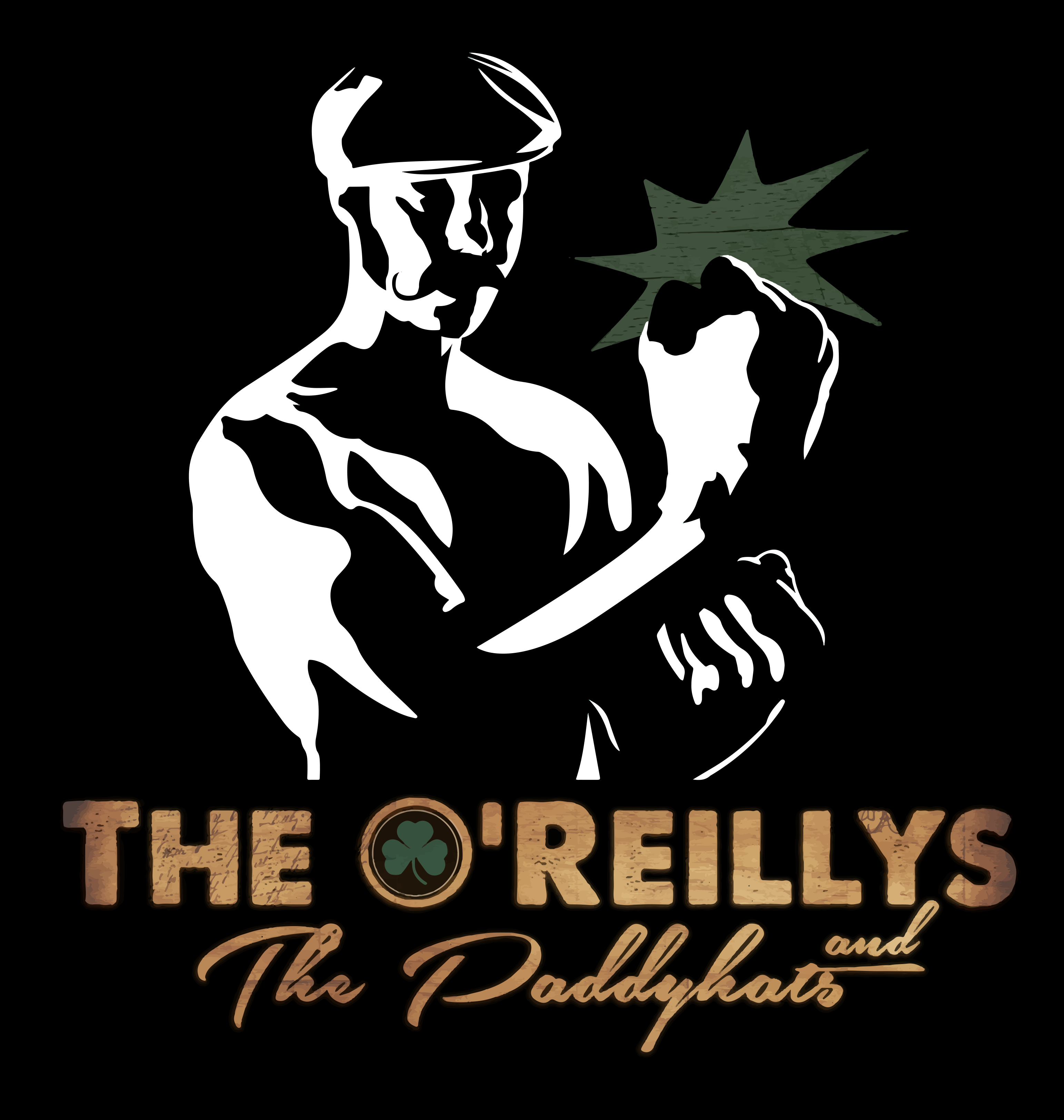 0
comments powered by Disqus
You May Also Like
Red White & Blue by Ron Keel Band to premiere on... 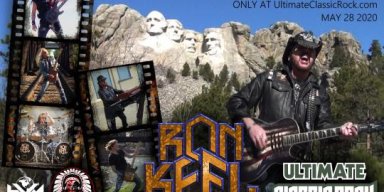 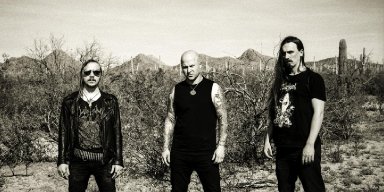 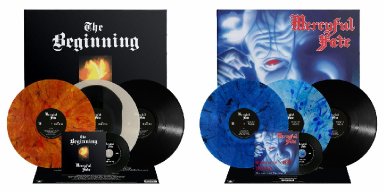 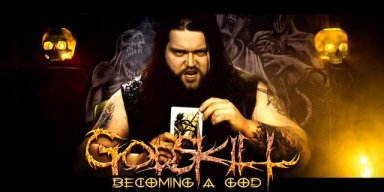 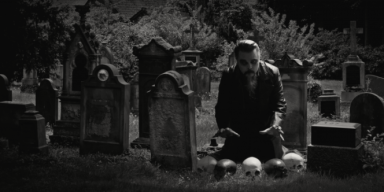 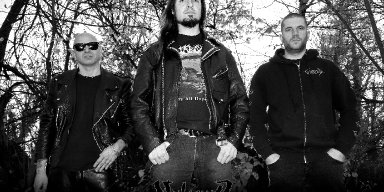 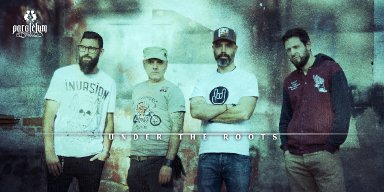 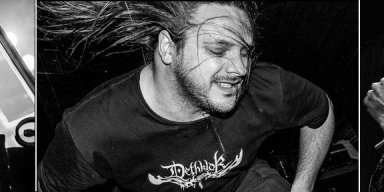