In 2005, Paradise started a long hiatus, after the release of the album “Hotel”, now they have broken their silence with a new record and new videos to prove to fans they can still rock out after all these years. The self-titled album was released on March 13, 2020 to excellent global reviews.

Today, the band has a new video for the single 'Hitting On All Sixes', a track that comes with energetic lyrics overtop of an old school car race, guaranteed to get your heart racing and headbanging.

"'Hitting On All Sixes' is a pedal to the metal octane infused rock and roll kind of track, the type of song that will get you speeding tickets if you listen to it while driving, even if you drive a shitbox.”

Let Paradise do the talking and watch the new video for 'Hitting On All Sixes'  HERE .

Paradise hasn't slowed down one bit, and listeners are invited to simmer in the heavy and winding arrangements of corrosive rock the band has been known for over the years.

When asked to describe their music, they respond:

“I think we're right in between heavy rock and metal, with a stoner feel sometimes. We really tried to have different vibes throughout the record and not have the pedal to the metal on each song like the previous ones.”

Paradise is quality rock for anyone who appreciates melody, and hard riffs especially fans of Kyuss and Dio.

Paradise's self-titled album is available for stream and download on  Spotify ,  Paradiserockband. bandcamp.com , and  iTunes .

Back in the summer of 2002, co-founders and fellow guitar players, Frank Kelly and Jet Phil recruited good friends Mike Plant (Sword) and drum god Michel “Away” Langevin (Voivod) to release Paradises 1st album: “Rock Anthropologists on the Kon Tiki Voyage”. Summer of 2004: the usual suspects were rounded-up including a collaboration of Voivod’s late but great Denis “Piggy” D’Amour to work on Paradise’s follow-up record “Hotel”. Now composed of Frank Kelly (guitars), Fred Kelly (bass), RL Black (vocals), Fred Crew Grrr (guitars) and Mat Hias (drums), Paradise, like a phoenix that is reborn from its ashes, releases a new eponymous album that sways on the line between hard rock and pure heavy metal (mixed and mastered by Kevin Jardine from Slaves On Dope). From the opening piece and future classic “Straight From Hell” to the final “Free in Exile”,  Paradise delivers an album where the balance between catchy riffs, attitude, intensity, and melodies is perfect.

So all you rockers, metalheads and soon to be converts should be prepared for a ride through hell, with Paradise!

“Fans of melodic heavy rock, there’s a new sheriff in town!” – Jano Lapin
“Solid, driving Hard Rock from the quagmires of Quebec!” – Reek Of STOOM
“Brilliant from start to finish !” – Stoner Rock Army
“A record that growls like a hungry beast” – ARP Média
"The synergy of this quintet gives the listener a proper kick in the ass needed to remember why we fell in love with the format. They also lend proof as to why heavy metal is the cornerstone of the myriad of hard rock subgenres. Blistering guitar riffs, thundering drums, and of course ample swipes at stuffy establishment rules." - Boston Rock Radio
"The album opens with “Straight From Hell” and it is an adrenaline high. It is an unmistakable straight forward rock construction of verse-bridge-chorus, repeat, repeat, and the dial is set on stadium anthem. RL Black’s vocals are about as rock and roll as you can get – strong clean singing with a gruff edge. The lead breaks are short to fit in with the song structure, and they are pretty metal. I like the brand they have going here. It is great driving music, great drinking music. I would be stoked to see Paradise on the list of bands at a festival because you can just feel from these songs that they are going to put on a good show on stage." - Flying Fiddlesticks Music Blog

0
comments powered by Disqus
You May Also Like
Psychostick Fans Donate Over $10,000 During Weekly... 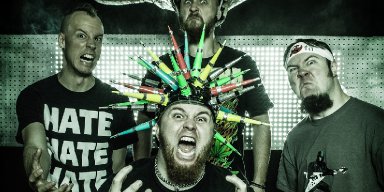 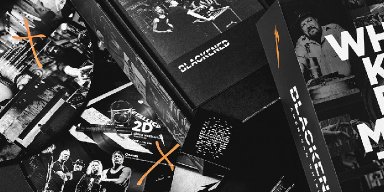 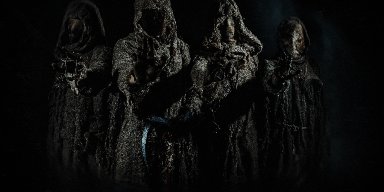 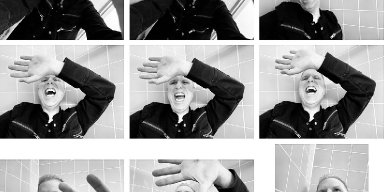 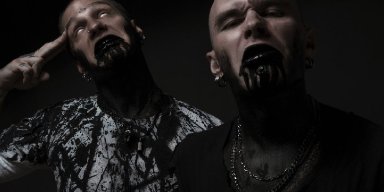 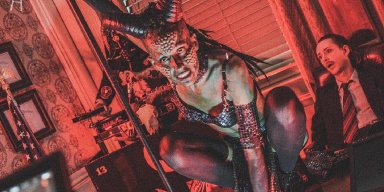 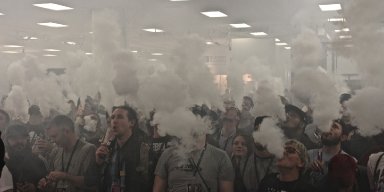 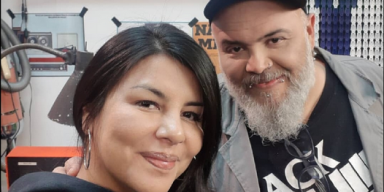