Dear Friends in the Press and Media worldwide,

Sentient Ruin is proud to present you with the imminent release of "To Crown All Befoulment", the light-devouring debut full-length album from Oakland black/death metal harbingers DEARTH.

The Oakland CA black/death metal horde finally debut with their long awaited and highly anticipated first full-length album, a sonic reign of terror clawing deep into the most wretched, abominable, and hideous realms of human nature. Nihilistic beyond comprehension and sonically devastating, on the crushing debut LP Dearth explore incomprehensible thresholds of disgust and abjection through a sonic arsenal forged deep into in the most tormented circles of hell, unleashing a cataclysm of dark death metal horror that will leave the listener scarred and ravaged. Thorough an inescapable maze of oppressive death metal riffs and malefic atmospheres, the Oakland plague-wielders have drawn influence from extreme metal titans like Dead Congregation, Deathspell Omega, Lucifyre, Demoncy, and Peseudogod to assemble a mortal weapon of mass extermination that symbolizes and glorifies the complete and implacable eradication of humanity in its every form and manifestation.

Decibel Magazine has been kind enough to give and introduction to the pandemonium to come via an exclusive stream of the track “Death Sown In Polluted Soil”, commenting that "Dearth lull you into a false sense of security on 'Death Sown in Polluted Soil', or at least its opening. It’s ominous but not directly threatening until the strings bend and the latter portion of their black/death cocktail explodes." - you can check out their feature and the track  HERE .

0
comments powered by Disqus
You May Also Like
Want to be on popular Spotify playlists? Start here. 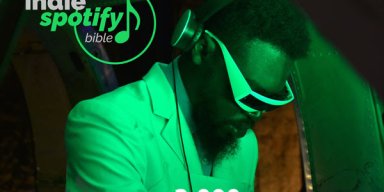 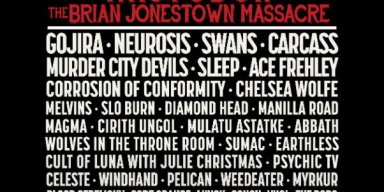 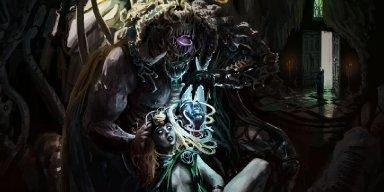 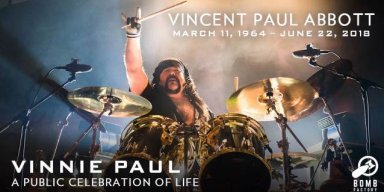 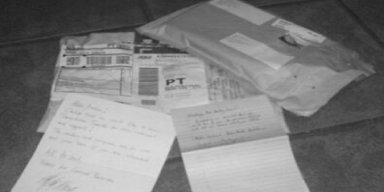 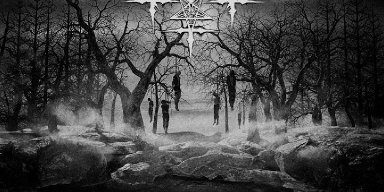 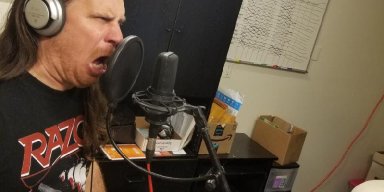 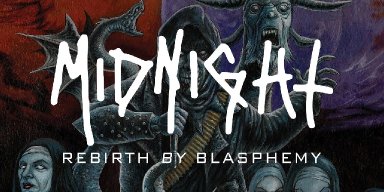