Get smashed with the previously revealed track "(Trapped) in Depths" HERE at Hells Headbangers' Bandcamp, where the album can also be preordered. Cover and tracklisting are as follows: 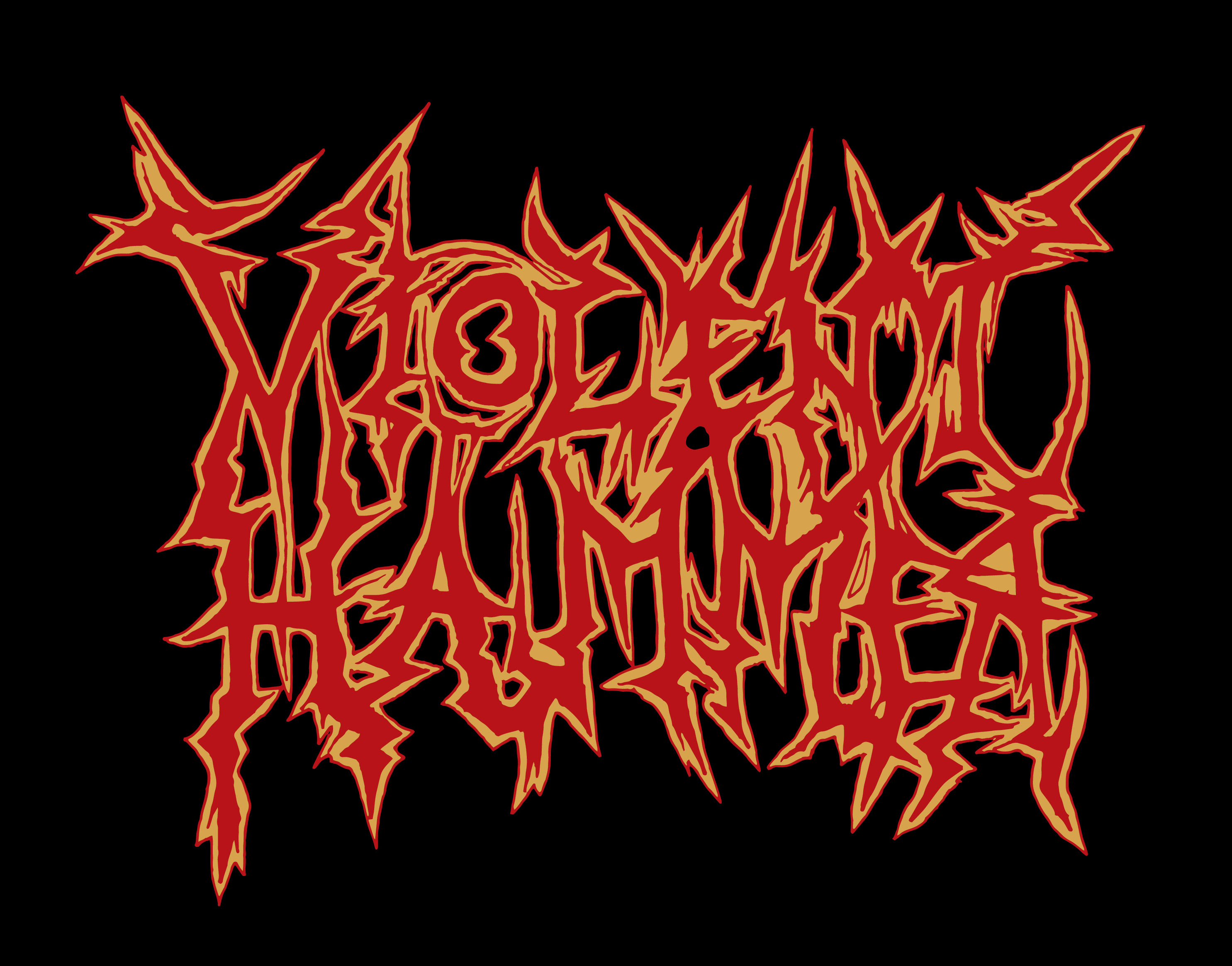 0
comments powered by Disqus
You May Also Like
NORILSK's New Video Explores Vanishing Of Canada's... 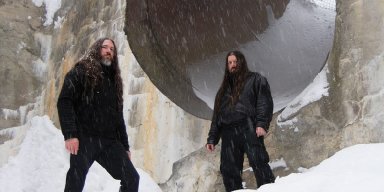 Comments 1 Likes
Martyr - 'No Time For Goodbyes' Streaming On... 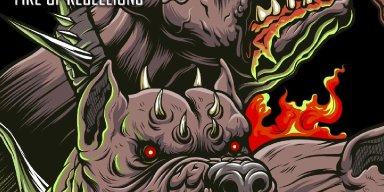 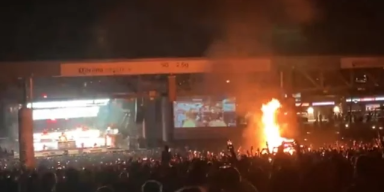 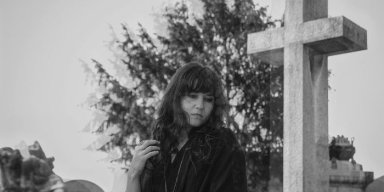 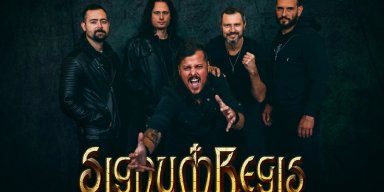 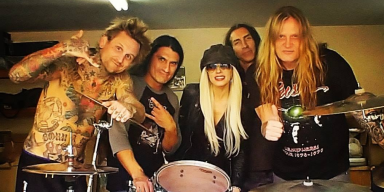 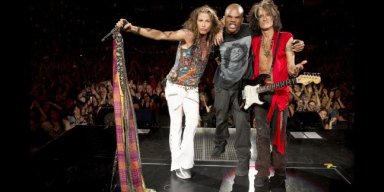 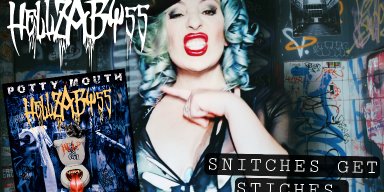