Says Demmel, “I had some tracks I had written and submitted for a previous band, that were never used, and I really liked them. Dave McClain and I had worked some of them up, and I kept thinking of who would be perfect to sing on it. My wife plays in Bleeding Through with Brandan, he ended up writing all the vocals, and singing on it, and it came out killer. Ellefson and I had been talking at NAMM last year about doing something together, so when this came up, it was the perfect opportunity to do that as well. We don’t know if we’re a band, we don’t know what we’re doing, other than that we all played on this song, and that we dig it. Noone knows what the future holds.”

Adds Ellefson, “About a year ago when we were doing Metal Allegiance at the Anaheim House of Blues, I mentioned to Phil that we should collaborate on something together. And as the year went by, he contacted me back in October about a track, and he sent it over to me, I loved it. It was fun to work with Brandan, who is so respected in his genre, I always love playing with innovators, and in this case, I’ve had a great experience and friendship playing with Phil. To be able to branch out and play with Brandan, and to be back playing with Dave McClain who played on “Hammer Comes Down” on my Sleeping Giants album, was really kinda reuniting the family in a way, but at the same time stepping out into some new turf, and a new sound, for me, that Sleeping Giants kinda touched as well. I love to branch out and work with a new cast of people, and dive into different styles and genres of Metal, and that’s really what this was all about.”​

This Drummer Dave McClain adds, “Originally when me and Phil were in Machine Head, and it came time to start writing stuff for the next record, Phil had some ideas and riffs, and I’m always down there practicing all day. He just came down one day, he had these riffs, we started messing around. I mic’ed up everything in the room on my laptop, and we recorded this stuff live. And then it ended up not being used for anything. Fast forward to all this time later, when we’re both out of Machine Head, and Phil was going out on this guitar clinic tour, and he was like, let’s record some of the riffs and songs I had.

And he still had this song, and we thought it’d be cool to put it down in demo form. We went through some parts in the Vio-lence practice room, and when we got in the studio with Juan, we just laid it down. It was meant to just be a demo of the song, but it sounded really good, and it was really organic. Sometimes, when you listen to a demo version of a song, it’s better than the album version, because it just has that energy that translates, where you don’t necessarily know what you’re doing, and it has a totally different feel that you really only can capture once. It was really good chemistry, and just really cool stuff that comes across. I really had no idea what I was doing. We were just going, and trying things as we recorded. And then we got Ellefson on the track, we got Brandan, and it’s a really cool song.”
Demmel will perform with Metal Allegiance at the House of Blues Anaheim on Thursday, January 16th. 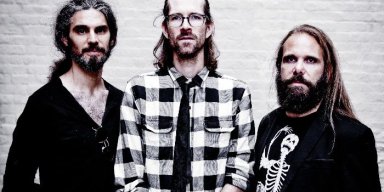 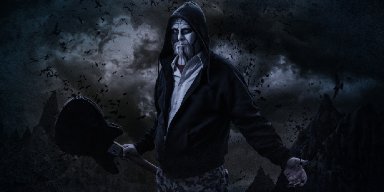 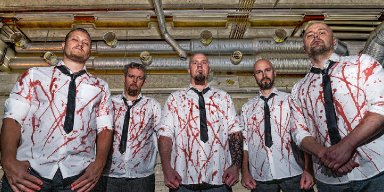 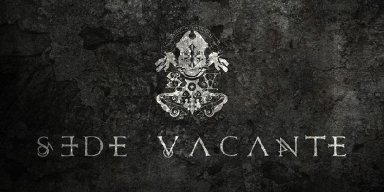 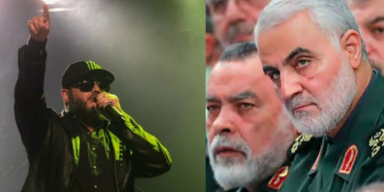 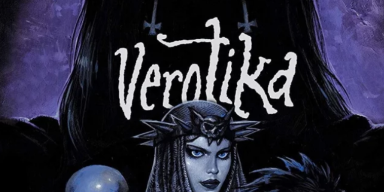 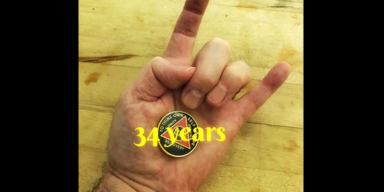 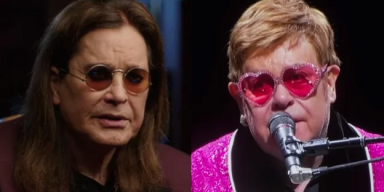