SLAYER 's longtime manager Rick Sales has told the Los Angeles Times that he was surprised by the band's decision to end its career as an active performing and recording unit.

"They've been doing this for so long," he said. "They just said, 'Okay, this is enough.' My analogy is Jerry Seinfeld , who had probably the biggest TV show when he went out on top. I respect the band for the decision. If you're going to do it, this is the way."

Sales went on to say that he doesn't foresee SLAYER changing its mind.

"I'm not sensing that at all," he said. "Let's put the touring to bed. I've got a couple of ideas [for future projects], but we haven't made any decisions. Right now, they're preoccupied with the end, and I imagine it's emotional. It's emotional for me."

The legendary thrash metal act's final run of dates began on May 10, 2018 with the band's intention to play as many places as possible, to make it easy for the fans to see one last SLAYER show and say goodbye. By the time the 18-month trek wraps on November 30, the band will have completed seven tour legs plus a series of one-off major summer festivals, performing more than 140 shows in 30 countries and 40 U.S. states.

Earlier in the month, Sales told MassLive.com that SLAYER "has always had a lot of integrity," adding that "there are a couple things that go on. I totally get that they made a decision to stop touring. That doesn't mean the end of the band. It's just the end of touring. I always thought of it as, 'You go out on top.' They made that decision. They're not milking it. From that standpoint, I get it and they made the right choice."

Kristen Mulderig , who works with Rick Sales Entertainment Group , recently said that there will still be plenty of SLAYER -related activities even after the band stops performing live.

"We're in legacy mode," Mulderig told Pollstar , "which is a lot to do, even though they won't be making records or on the road. They still have their endorsers, there's still merch and branding to do — sync licenses and who knows? Maybe coming up with some sort of event that is SLAYER -based. This is all stuff we're thinking about and talking about. SLAYER lives on, absolutely."

SLAYER will conclude its final tour with a two-night stand at the Forum in Los Angeles.

Gary Holt has been the touring guitarist for SLAYER since January 2011 when original member Jeff Hanneman contracted necrotizing fasciitis, also known as flesh-eating disease, from a spider bite in his backyard. Hanneman died in May 2013 from alcohol-related cirrhosis of the liver. He is credited for writing many of SLAYER 's classic songs, including "Angel Of Death" and "South Of Heaven" .

Original drummer Dave Lombardo 's most recent stint with SLAYER ended in 2013 when he made allegations about the way the group's financial bookkeeping was handled. He has since been replaced by Paul Bostaph , who was previously SLAYER 's drummer from 1992 until 2001 and recorded four albums with the band.

0
comments powered by Disqus
You May Also Like
KOTTAK Says Black Americans Are Disproportionately... 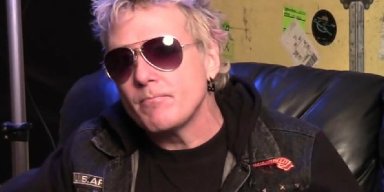 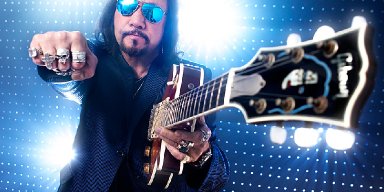 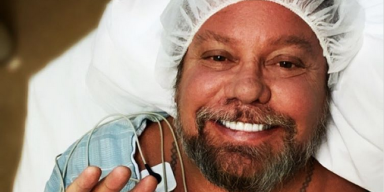 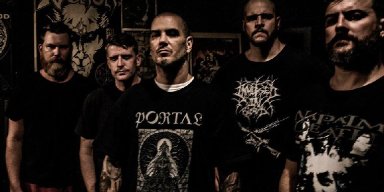 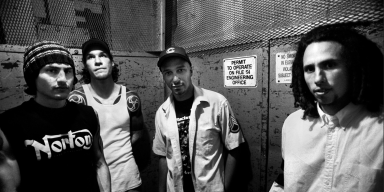 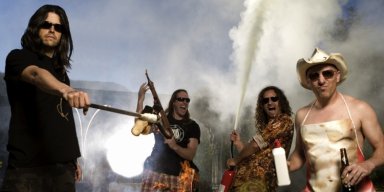 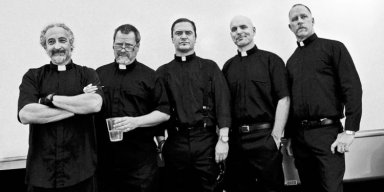 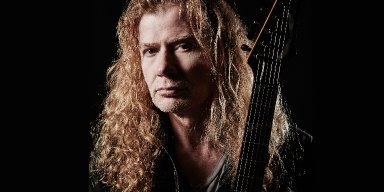