Fan-filmed video footage of KING DIAMOND performing a new song, "Masquerade Of Madness" , live at the opening show of the band's North American tour on Saturday, November 2 at the Bomb Factory in Dallas, Texas can be seen below.

Prior to playing the track, KING DIAMOND 's namesake frontman told the crowd: "You might have heard we started writing a new album. There is one song that has finally been completed a hundred percent. It's gonna be available this Friday, I think, coming up — the first KING DIAMOND studio song for — I can't count how many — many, many years. This is 'Masquerade Of Madness' ."

"Masquerade Of Madness" will appear on KING DIAMOND 's first studio album in 12 years, "The Institute" , which will be released in 2020 via Metal Blade Records .

0
comments powered by Disqus
You May Also Like
The most NSFW video in human history released by... 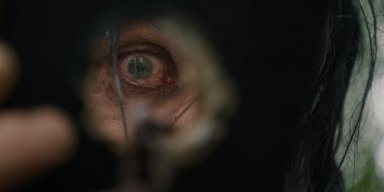 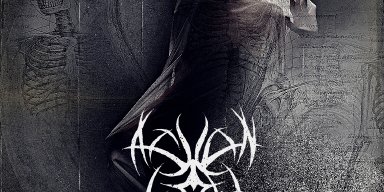 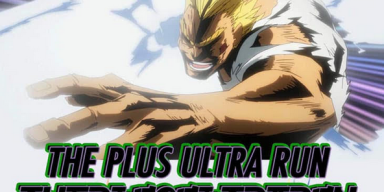 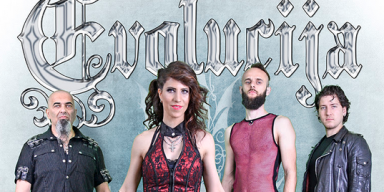 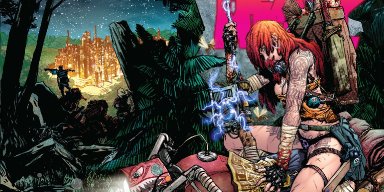 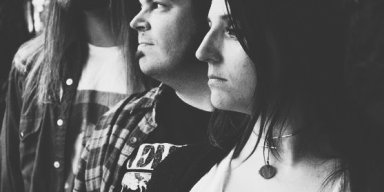 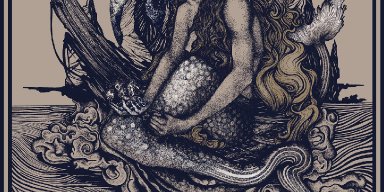 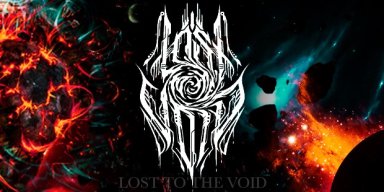