Preorder info to be announced shortly. Aforementioned cover art and tracklisting are as follows: 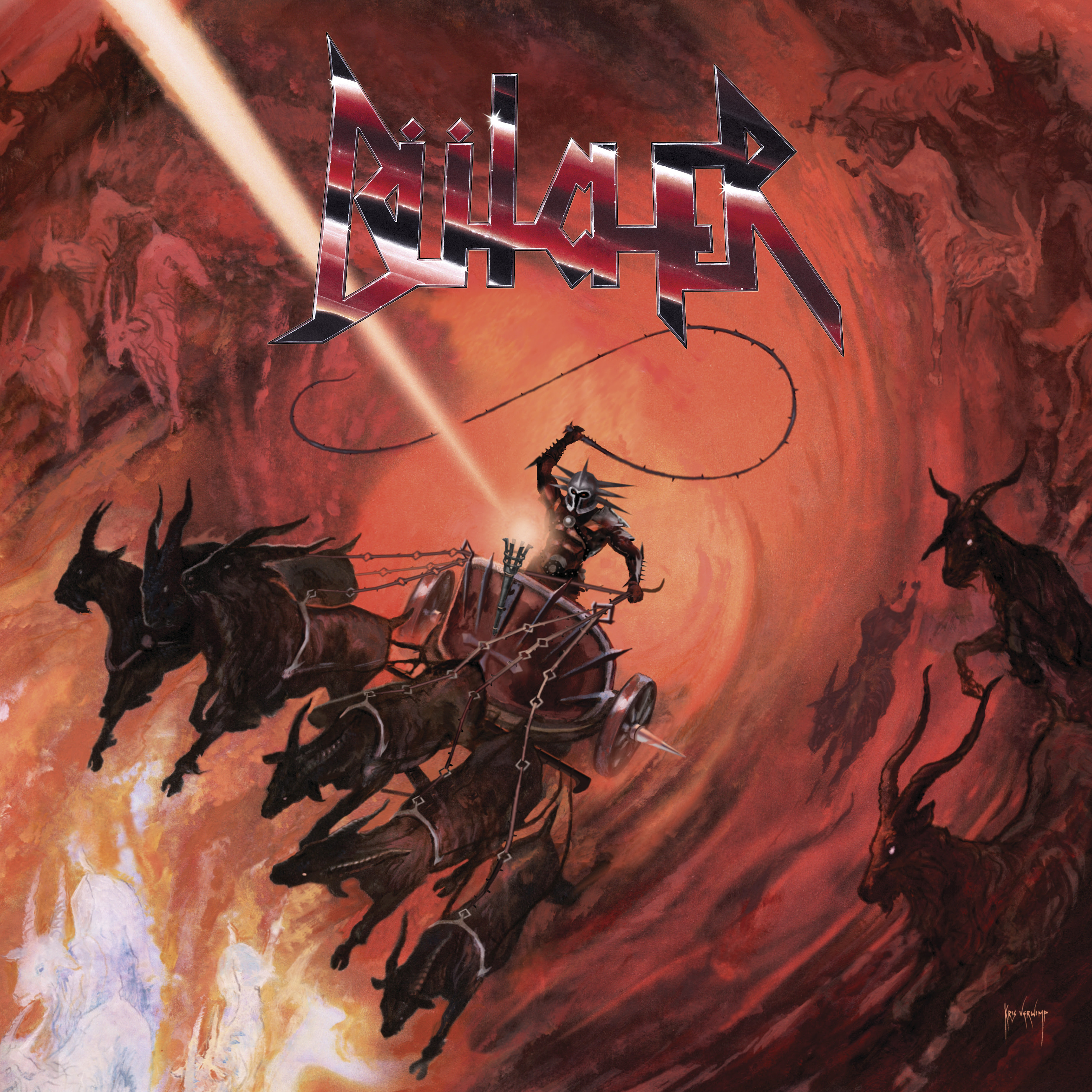 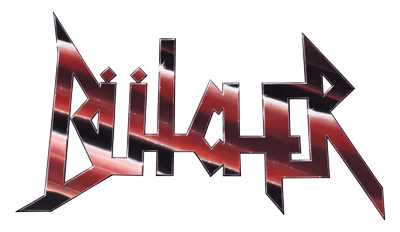 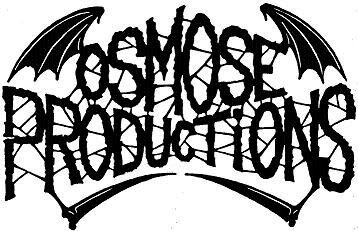 0
comments powered by Disqus
You May Also Like
BLACKQUEEN: Seattle-Based Band With Current/Former... 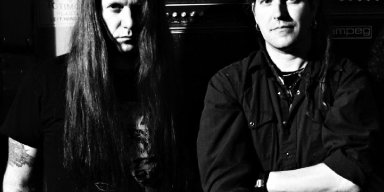 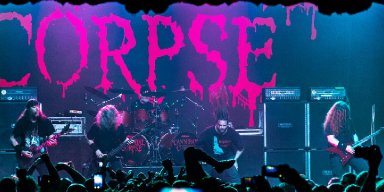 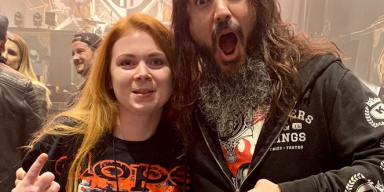 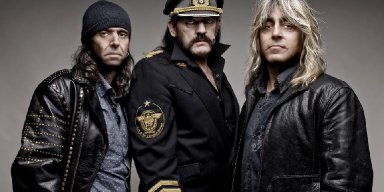 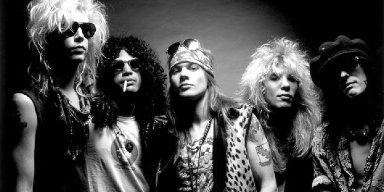 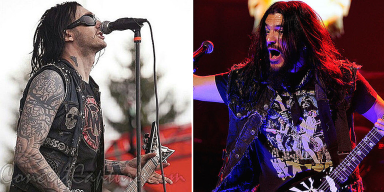 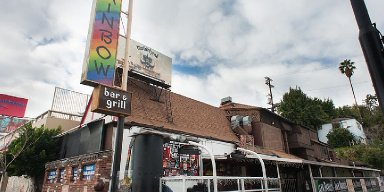 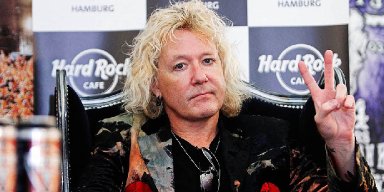