Lars Ulrich says that James Hetfield is "doing what he needs to" in order to "heal himself."

The METALLICA drummer made the comment days after the band's tour of Australia and New Zealand was called off so that Hetfield could enter rehab to battle his addictions. The trek was slated to kick off on October 17 in Perth and was to include over 10 dates, with SLIPKNOT in the support slot.

Asked in a new interview with USA Today how Hetfield is doing now, Ulrich said: "He's doing what he needs to; he's in the process of healing himself. I feel bad for everybody down in Australia and New Zealand, but we're excited to get back to full force and come back stronger and healthier than ever. Along the way, there's obviously an occasional bump in the road. But it's been an incredible ride, and we're looking forward to getting back down there, hopefully next year.

Pressed about whether he was surprised when Hetfield told him about his decision to return to rehab, Ulrich said: "I don't have anything more to add — we put out a statement a week ago. I think the biggest surprise is just how positive the feedback has been from our fans and friends and peers alike. It's very heartwarming, and it's just blown our minds how much love and appreciation and support we've gotten in the last week since we had to postpone this. It's an incredible thing."

In a 2016 interview with Australia's Rolling Stone magazine, Hetfield talked about the interpersonal relationships between the METALLICA bandmembers which reached an all-time low in 2001 during the making of the "St. Anger" album. He described the dynamic between him and Ulrich as: " Lars is, 'I have to do everything, or else it's wrong.' He's got the weight of so much on him. And [ METALLICA 's song] 'Atlas, Rise!' started out as a, 'Here, let me help you with that. You don't need to carry all that, brother.' And then it morphed into more — and this is not specifically him, but I'm plugging him into this — I think he likes that. There's a drama that makes him work, and we all have a bit of that. He wants the control but he doesn't really have control. The illusion of control, and then the ability to complain about how you have to do everything yourself, and then you still do it."

Hetfield continued: "There's some 'Psych 101'. But relationships, my God, every day I learn something, and relationships are teaching me about what's important. I went through a lot of stuff in 2001 [as captured in the 'Some Kind Of Monster' documentary], that was kind of my freak-out period, realizing my life is not working how it is now. And it took a huge bottom to realize that. And I think everyone in the band has hit their bottom in a certain way, a different way, over the past 10 years. There's been some realizations. It's just the age — between 45 and 55. Fifties. That's a number where you think, what the fuck am I doing? [Life's] more than half over! But the relationship with Lars , we've been friends for a long time, it's lasted longer than all the marriages in the band. God, we hate each other, and we love each other, and it morphs, it changes, but at the end of the day we realize, this works. And we're a good team, man. Trusting him: 'Yeah, I've got 800 riffs, and here they are. You edit them, you pick out the good stuff.'" 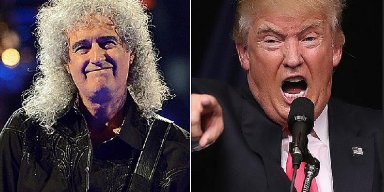 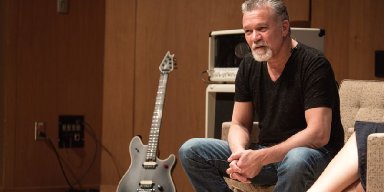 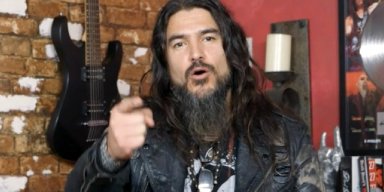 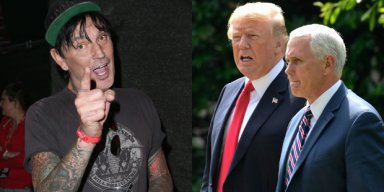 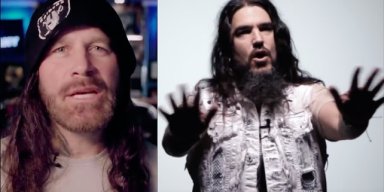 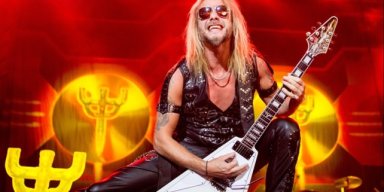 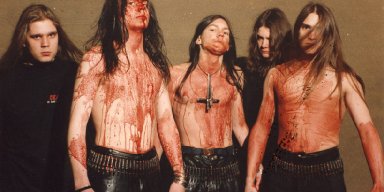