YouTube user " PhotoDan510 " has uploaded video footage of Vince Neil 's July 7 performance at the Alameda County Fair in Pleasanton, California. Check out the clip below.

0
comments powered by Disqus
You May Also Like
Hellz: Release New Single/Lyric Video Control of the... 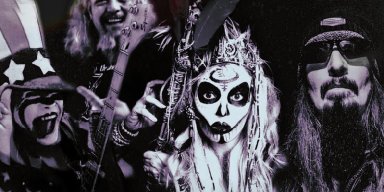 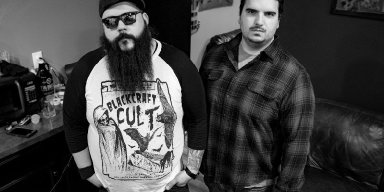 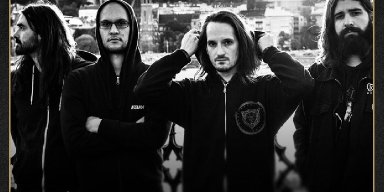 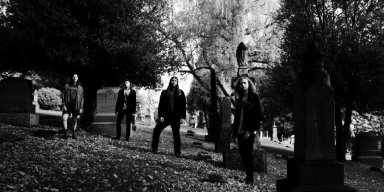 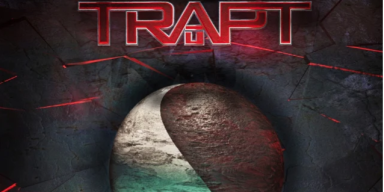 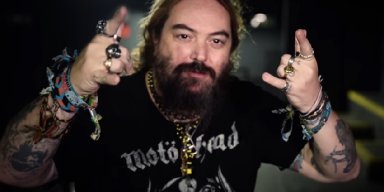 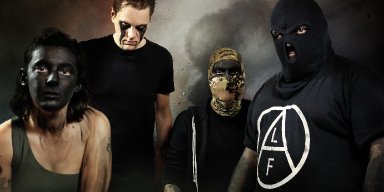 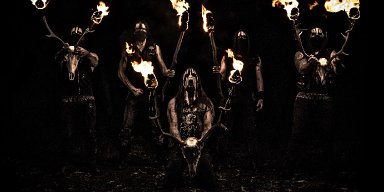