Guitarist Dick Dale has died at the age of 81.
Dale was one of the pioneers of the surf guitar sound, and was perhaps best known for his 1962 version of the classic Misirlou. Originally a Greek song influenced by the music of the Middle East, in Dale's hands the instrumental was soaked in reverb with the volume cranked up, helping to popularise both surf music and the Fender Stratocaster.
Miserlou eventually featured in the opening credits sequence of Quentin Tarantino’s 1994 film Pulp Fiction, while Dale would go on to inspire musicians including the Beach Boys, Jimi Hendrix, Eddie Van Halen and Ry Cooder.
"Dick Dale was a huge inspiration for me," Thin Lizzy and Black Star Riders guitarist Scott Gorham told Classic Rock in 2014. "He was the first guitar hero that I looked up to. I was into surfing, and he did that, but Dick also played incredible guitar.
"He had a sound with tons of reverb that nobody had ever heard before. And he also looked tough and wore sharp suits. So in a way you kinda wanted to be him."
On social media, musicians have paid tribute. "Rest In Peace Dick Dale," wrote Joe Bonamassa. "True original, So Cal Surf, American icon and a gentlemen of the highest order."
Michael Des Barres tweeted, "The groundbreaking, trail blazing, garage shaking, surf riding brilliance of Dick Dale can never be under estimated...RIP", while Public Enemy frontman Chuck D simply wrote, "Dick Dale was DoPE."
Born Richard Monsour in Boston, MA in 1937 to a Lebanese father and Polish mother, Dale grew up surrounded by Middle Eastern and Eastern European folk music, and learned to surf and play guitar after the family moved to California in 1954.
Six years later, he combined both hobbies to release Let's Go Trippin, released under the name Dick Dale and The Del-Tones. Often regarded as first-ever surf-rock instrumental, it was used decades later as the theme tune to John Peel's BBC Radio programme Home Truths.
While no cause of death has been announced, Dale was a two-time rectal cancer survivor, and was known to be battling renal failure and diabetes. His wife, Lana, told Guitar Player in 2015 that Dale was struggling to pay for colostomy supplies after parts of his stomach and intestines were removed.
"I have to raise $3,000 every month to pay for the medical supplies I need to stay alive,” Dale told Pittsburgh City Paper the same year. “I can’t stop touring, because I will die. Physically and literally, I will die.
"Sure, I’d love to stay home and build ships in a bottle and spend time with my wife in Hawaii, but I have to perform to save my life." 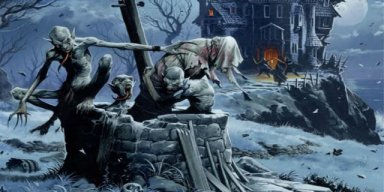 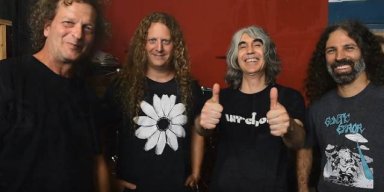 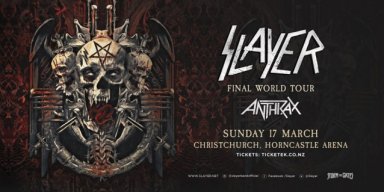 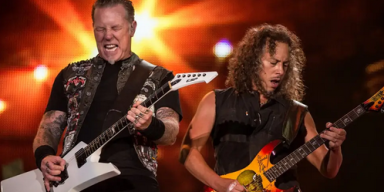 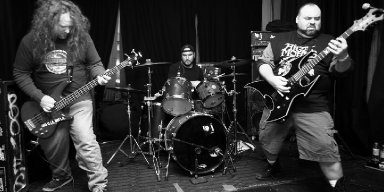 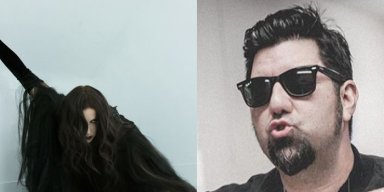 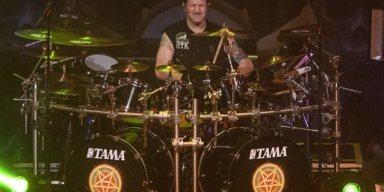 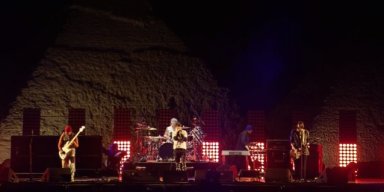