KISS guitarist Tommy Thayer has told Guitar World in a new interview that he is sympathetic to the fans who continue to question his addition to the band in 2003 as the replacement for Ace Frehley .

"I've been a fan for longer than probably most of these people, so I understand," he said. "But you can't expect things to be exactly how they were 40 years ago. That's a fantasy. So I don't let it bother me. I'm comfortable and confident with where I am and what I do."

Thayer also spoke about how he straddles the line between staying true to Frehley 's original sound and style and injecting some of his own unique guitar voice into the band. "That's always been a little bit of a trick," he admitted. "But my guitar style has always been very much in line with the classic original KISS style, because I think Ace and I came from the same school of those late-sixties, early-seventies English hard rock blues players like Jimmy Page and Jeff Beck and Ritchie Blackmore . So it came very naturally to me to play that early KISS stuff true to the way it was written and recorded."

Back in October, Frehley told Yahoo! Entertainment that he had "nothing bad to say about Tommy … You know, it'd be one thing if Tommy would have invented his own character, invented his own guitar solos," he said. "But unfortunately, he's copying everything I do, note for note. There's not much leeway for anybody to say what he's doing is original. I don't know how I could handle that, you know? I don't think I could step into a situation and be somebody else. It's almost like being a robot. Poor Tommy . My heart bleeds for him."

0
comments powered by Disqus
You May Also Like
Cipher publish new lyric video for "Auréole Carmin",... 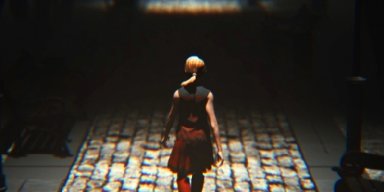 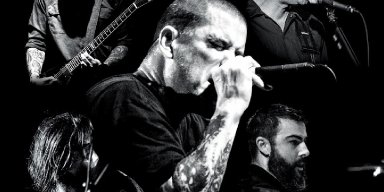 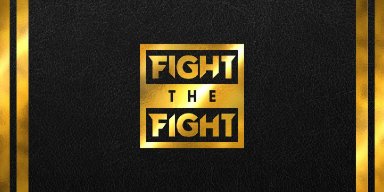 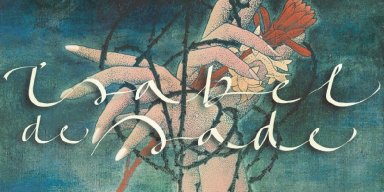 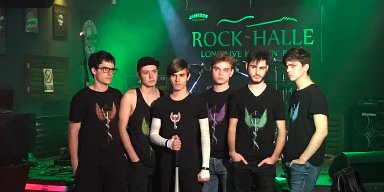 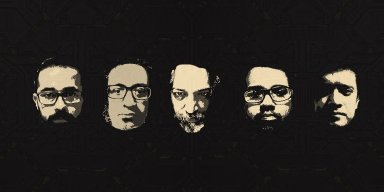 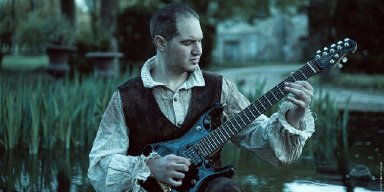 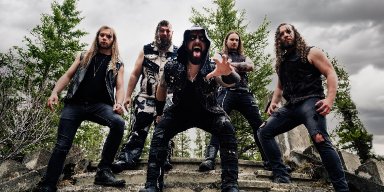