Tommy Concrete is a name that resonates within the metal and punk scene, both within his native Scotland and further afield. His resume is eclectic, from his time in legendary punks The Exploited to fronting Man of the Hour, playing with Jackal-Headed Guard of the Dead, publishing a horror novel based on extreme metal tape trading, and his own diverse solo work. It is in this last bracket that we turn our attention to, as his fifth album Unrelaxed is just around the corner - with a potent narrative driving it.

Unrelaxed comes as the first of two halves, and in Tommy’s own words, they “seek to consolidate my often wildly varied solo music into a strong cohesive vision.” The aforementioned variety has previously taken Mr. Concrete into the realms of industrial trip-hop influenced progressive metal, 70s proto-metal / stoner doom, and psychedelic heavy metal. Top this off with Tommy’s vocals often being compared to Rob Halford and Devin Townsend - though perhaps not the guttural growls - and you never know what to expect with a Tommy Concrete project.

This time is no exception in its unpredictability - doom-laden riffs morph into heavy metal thunder around industrial bloops and pulses, and more than a hint of that punk attitude that drives him in his personal life. The vocals and instrumentation are utterly remarkable, even more so when considering he constructed the entire album himself from the ground up, only enlisting some help on production and drum programming from Bryan Ramage (Ramage Inc., Cilice).

This is also an intensely personal album: “Unrelaxed deals with the stories and issues that I have heard/dealt with whilst working in secure residential care for young people with complex needs, all juxtaposed with my own recent diagnosis as high functioning autism”. This makes for potent material, as Tommy confronts the issues that ultimately drove him away from that profession: “'Not Ready For Society', for example, is about when young people re-offend so as to keep themselves incarcerated and safe from the society that abused them. 'Chemical Restraint' is about doping kids up who are deemed unmanageable.” On songs like, “Guarded By My Familiars”, however, he turns the spotlight on his own experiences of autistic meltdown, which makes for an emotionally charged listen.

Ultimately, Unrelaxed is a refreshing take both on metal and the topic of mental health, enveloped in an engaging listen. “Personally,” says Tommy, “I would like to see this album challenge the stereotype of autism/disability and to create positive discourse about the subject.” If you can keep up with the heady mixture of genres Tommy Concrete throws at you, Unrelaxed is well worth the thrill ride.

Unrelaxed will be released via Howling Invocations, on digital platforms, and a run of 100 limited edition numbered digipack CDs

0
comments powered by Disqus
You May Also Like
OPETH - 10'' vinyl single "Ghost Of Perdition... 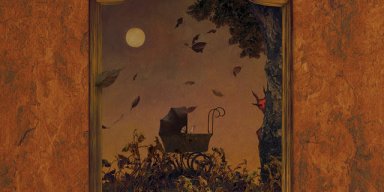 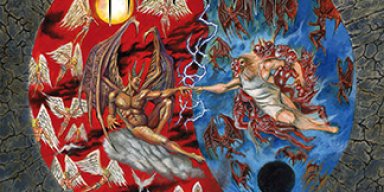 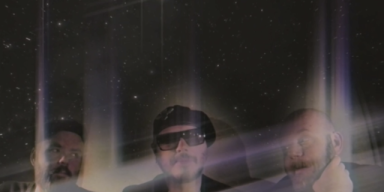 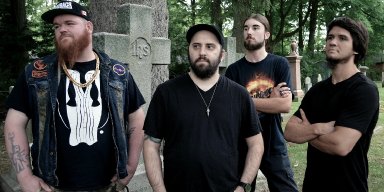 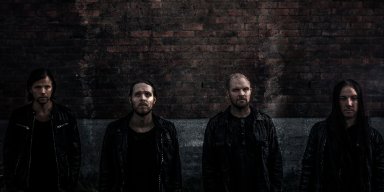 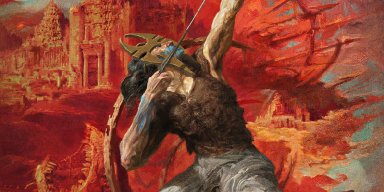 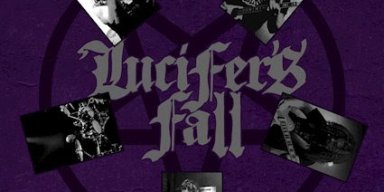 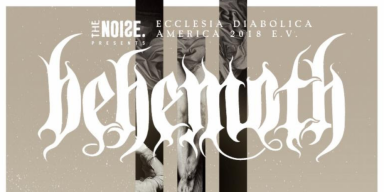