The apocalypse is nigh and Finnish grindcore entity ROTTEN SOUND has crafted the perfect soundtrack to accompany humanity’s impending extinction. Aptly titled ‘Apocalypse,’ the band’s eighth studio album is dropping into 2023 with the same blistering speed and chaotic impetus as an asteroid searing through atmosphere and crushing everything upon impact.

Each song delivering abrupt yet violent aftershocks, delivering an auditory assault with its unstoppable, seismic force. The band is now sharing the vicious second single, "Suburban Bliss," along with a music video, which can be found at THIS LOCATION .

In addition, ROTTEN SOUND is now launching pre-orders for 'Apocalypse,' which cab be found HERE .

The album can be pre-saved across streaming services HERE .

0
comments powered by Disqus
You May Also Like
Minimalist Drone Collides With Dreary Doom In... 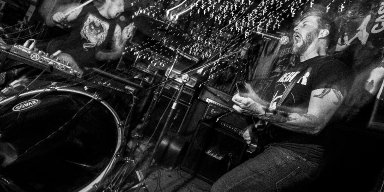 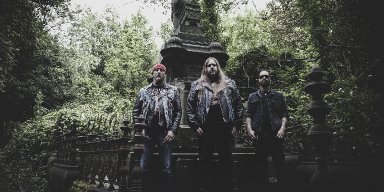 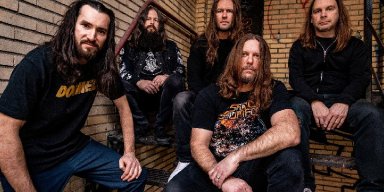 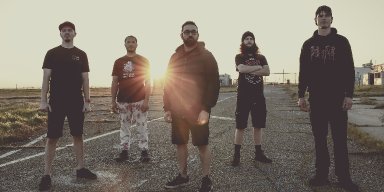 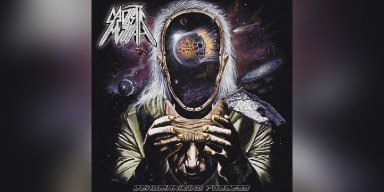 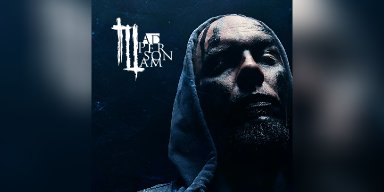 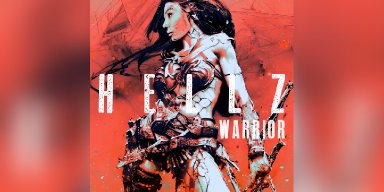 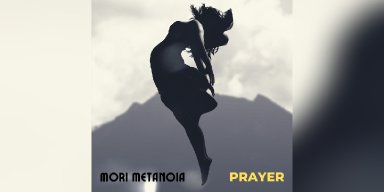