Satanic Warmaster  needs no introduction. Since the band's formation in 1998, founder Werwolf has prolifically - and provocatively - stoked fires that refuse to be quenched. A totally independent artist in all aspects, Satanic Warmaster  has sold hundreds of thousands of albums internationally and played stages all across the world, from north to south and east to west. The band's black metal is devoutly traditional but eternally fruitful, standing as an immovable monument to the purest and proudest foundations of the artform. As such, Satanic Warmaster  is hated and loved with equally strong passion, with those naysayers only feeding that fire with falsehoods and gross misconceptions. There is no middle ground: no apologies, and no surrender.

And so the battle continues with Aamongandr, Satanic Warmaster 's first studio full-length since 2014's acclaimed Fimbulwinter . Indeed, where that album evinced a diversity of songcraft and, more so, a concertedly polished aspect that majestically made that obsidian gleam, Aamongandr explores that duality with equally compelling results. In fact, with the album wasting no time in kicking into high gear, Satanic Warmaster  sounds more urgent than ever - and yet, here is where the band's epic side is also revealed in full. Cryogenic and caressing is its melodicism, in the glare of burning churches, and deftly dusted with subtle synths that heighten the mysticism at the heart of the SW sound, Aamongandr 's six songs charge forth with the grim grandiosity of mighty steeds; not for nothing is one of the album's highlights titled "Duke's Ride (Ride of the Spectral Hooves)." All told, this sixth long-form statement of intent is immediately recognizable as Satanic Warmaster  but irrevocably proves that its creator's imagination continues to flow as infinitely as the Atlantean depths.

Preorder info can be found HERE . 0
comments powered by Disqus
You May Also Like
New Single: IATT - Servitude/Subjugate -... 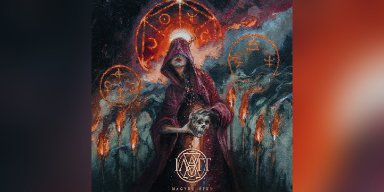 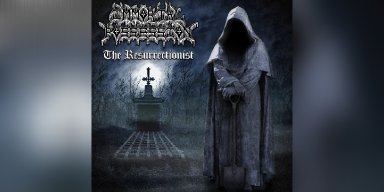 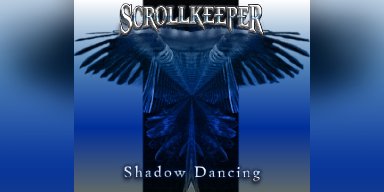 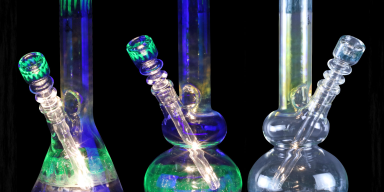 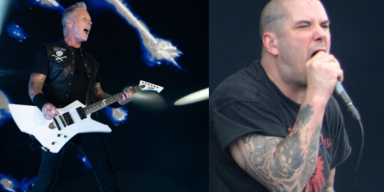 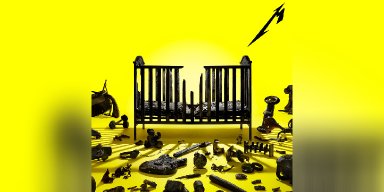 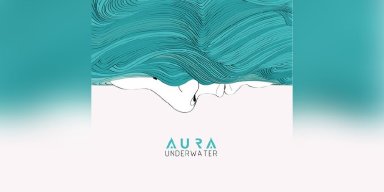 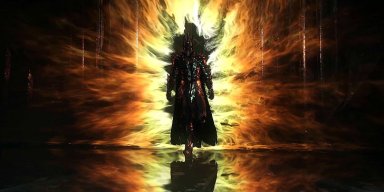