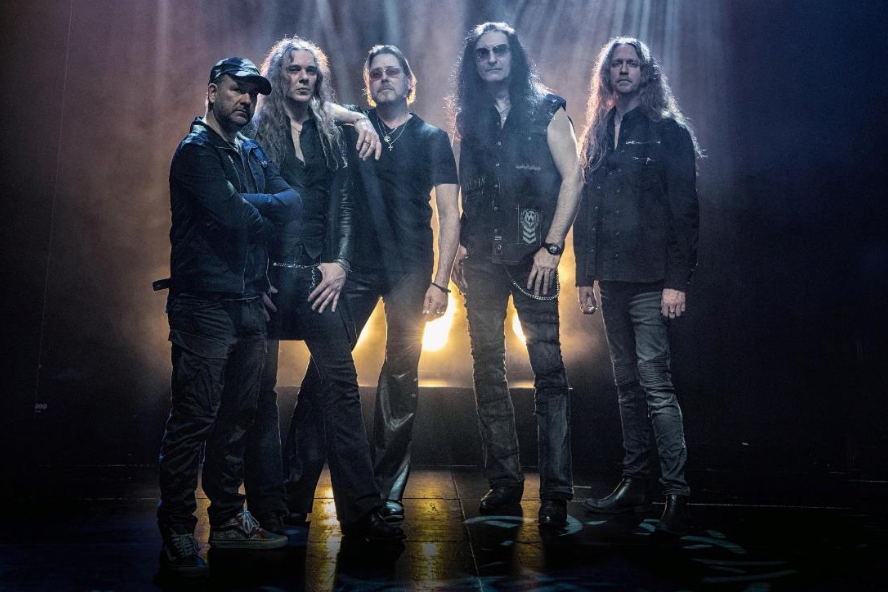 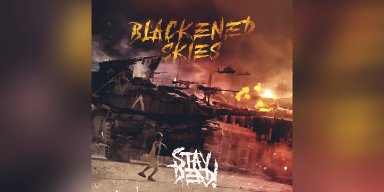 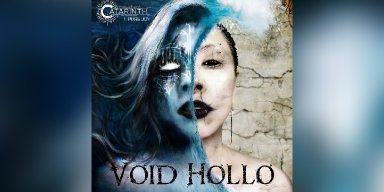 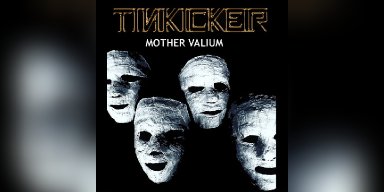 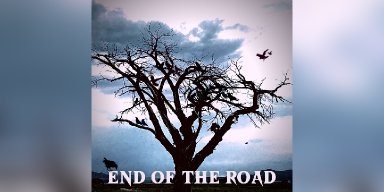 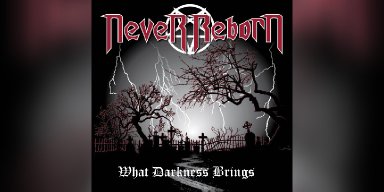 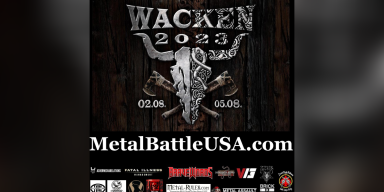 Comments Likes
Technical Skills That Get Students Hired After... 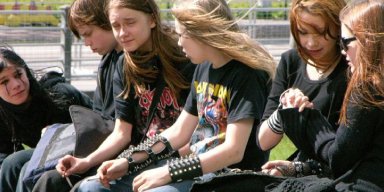 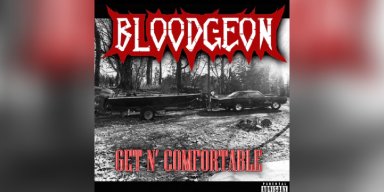