Rob Zombie and Marilyn Manson have released their joint cover version of THE BEATLES ' classic song "Helter Skelter" . You can now listen to it below.

The two artists previously toured together in 2012 on the "Twins Of Evil" tour.

Asked how the idea for him and Manson to cover "Helter Skelter" came about, Rob told Rolling Stone : "We had been talking about doing something together for these shows — that he should come onstage during my set and we'd do a song. But we couldn't think of what song. After we talked, later that night I was home and I just thought the obvious song is 'Helter Skelter' … It's so obvious that neither one of us thought of it! And then I figured, 'Well, rather than us just doing it onstage, why don't we take it one step further and record it and put a new spin on it?' That way, rather than just doing some impromptu jam together, now the fans will go, 'Oh, there's the song I've already heard, and now they're doing it."

Regarding how they approached the song in the studio, Rob said: "Well, my thought when it comes to covers is to stick close to the original. Because in my mind, what's the actual point of doing a cover if no one can recognize it? So with our version, I think it varies as much as it can from the original, but not so much that it becomes a different song."

Zombie said that although his band was used during the recording sessions for "Helter Skelter" , " Manson and I did our parts separately. I was on the East Coast and he was in, like, Spain or something, on tour," Rob explained. "We were communicating the whole time, but it wasn’t possible to get in the studio together." 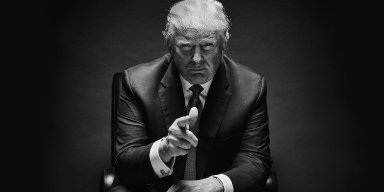 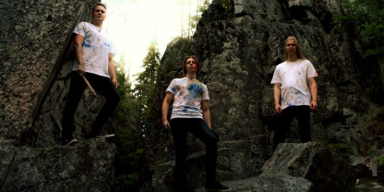 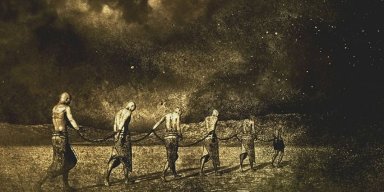 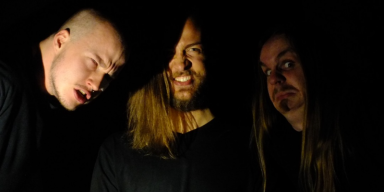 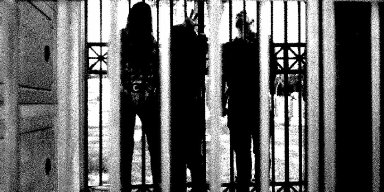 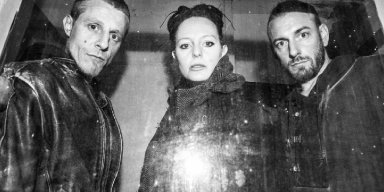 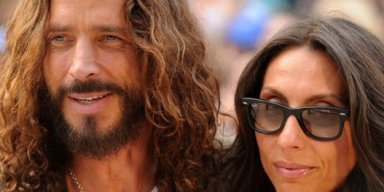 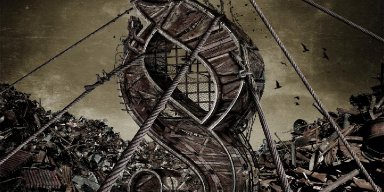