Citizen Anomaly (Australia) - The Paradoxic Project - Reviewed by 195metalcds ! Check it out here at this link: https://www.195metalcds.com/2022/07/08/citizen-anomaly-the-paradoxic-project-2022/

Citizen Anomaly are a duo of industrial metal producers from the Gold Coast, Australia—Maxim Koulakov (aka mIXAM) and Dan Sapwell (aka DANounCR)—who create industrial metal and prog hybrid concept albums. The Paradoxic Project is their 30-minute instrumental debut, a project that explores the concept of man vs machines vs nature that welds together elements of industrial, metal and synthwave.

Maxim Koulakov (aka mIXAM) and Dan Sapwell (aka DANounCR) aka Citizen Anomaly
At the risk of giving things away, I really wanted to like this release. While I was scrolling through review submissions I marked this one out with a star. Prioritise this!

I do love a good slab of industrial and industrial-fused metal once in a while—Die Krupps, History of Guns, Killing Joke, Ministry, Murder Inc., Nine Inch Nails, Prong, The Jesus Fist Tapes. Hey! Godflesh—Streetcleaner (1989) is my #1 go-to while I’m coding.

The album kicks off with a short, gentle, gurgling and atmospheric track, “Executed procedure 271” (track 1) that could easily be the soundtrack to film credits or the title screen to a video game waiting for the player to press ‘start’.

But that’s where things begin to grind to a halt and one song merges into the next. I swear you could cut and paste passages from “Machine city” (track 2), “Sci-fi staunch” (track 3), “Intruders” (track 4) without anyone really noticing.

By this point it all begins to feel like you are wandering aimlessly around a disused industrial park, with every room looking much like the previous. Everything feels rather generic—there is a lack of urgency, a lack of humanity. Clipped bass riffs, cut-and-paste distorted guitars, rhythmic clichés.

Things begin to look up a little with “Can’trol” (track 5) which introduces a rather space-y vibe, but it is let down somewhat by the rather soulless guitars. The result is something of a disheartenging trudge which is extended into “Facilitating locality” (track 6), which again feels like holding screen music for a sci-fi video game.

Citizen Anomaly up the speed a little with “The wall of steel” (track 7) which features some nicely placed sampled chatter, but it’s not enough. The song is let down by the … I really don’t want to say ‘dull’ guitars, but I can’t think of any other way to say ‘generic’. This track blends into the next. “The wall of flesh” (track 8) is a continuation of the same sentiment.

By this point, however, I just wanted to get to the end of the album—I don’t like leaving things incomplete.

“Fauna omega” (track 9) contains some interesting bass lines that meander across a apocalytic soundscape, but sadly it’s a case of too little, too late.

Conclusion
I have to say that I hate writing harsh reviews. I know what it takes to put your whole self into a creative project. And then you just want people to connect with it and for it to become a part of their consciousness, a part of their lives.

For me there are two outstanding tracks on this album: the first and last. Between those end-posts, however, in my view the album kind of lost its way. These two tracks do offer some hope for the direction Citizen Anomaly might take next. I would genuinely love to hear more music from Citizen Anomaly. If they steer clear of the generic metal guitars and ‘clever’ rhythms they can clearly create music as sublime as these two tracks filled with depth and character. 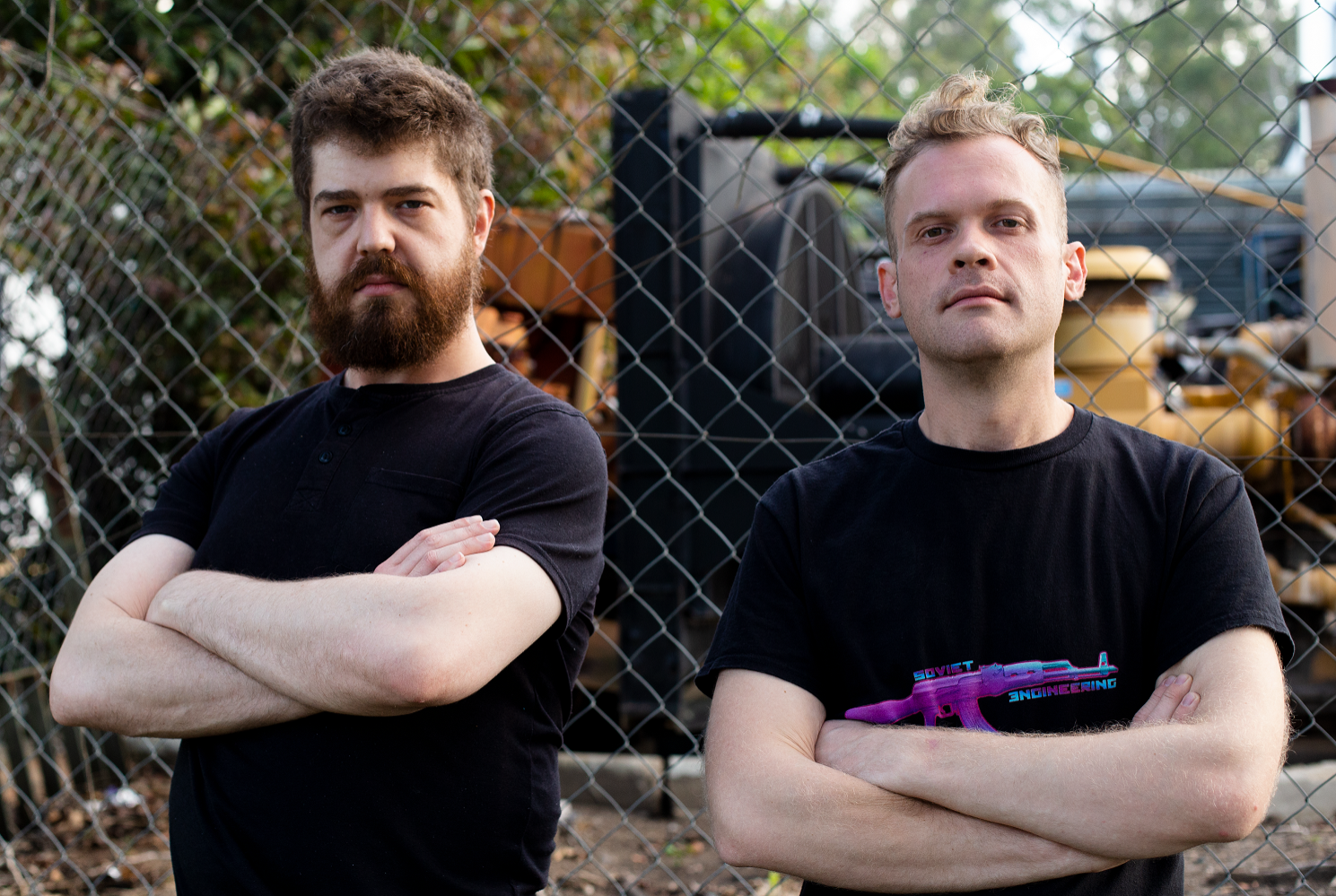 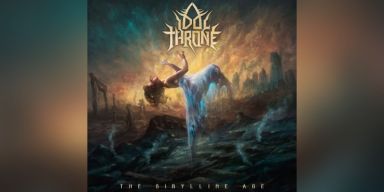 Comments Likes
Los Angeles Alt.Rockers Masha and The Fam Are... 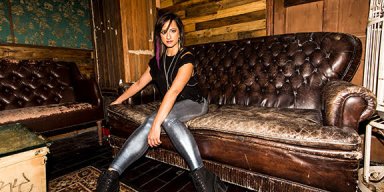 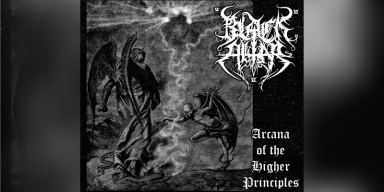 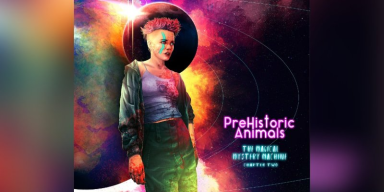 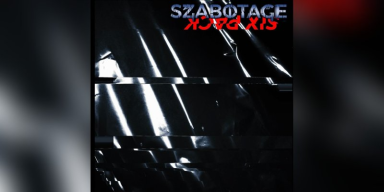 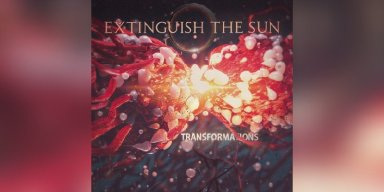 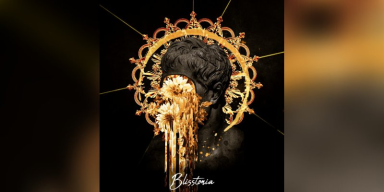 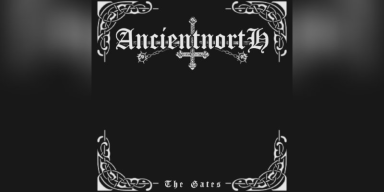