Riot After Midnight have released their second album and have stepped up to a new level. The lads have been performing shows throughout Australia including hosting their own festival called the Hellzarockin Festival, which has 10 bands throughout the day and night, and they absolutely made it a success. They are a Australian based hard rock/ metal band and 'Riot After Midnight' have just released their second album Hellzarockin with Electric Circus Records. Along with their latest singles ’Yours All Night’, ‘Hellzarockin’ and ‘Strange Love’ they have made some surprise features with artists. Karly Jewell and Ricky Ravic of Mystery have put amazing touches on the album. Whiskey Tears’, ‘What You Do for Money Honey’ (AC/DC Cover), 'Thrill Killer', '6 Months Wasted', 'Light Up the Night', and 'Flying in Time' have all been released as singles and video clips from their debut album.

All the videos have their unique flair which introduces their style of music, furthermore even Riot After Midnight didn't know where to pigeonhole themselves as a genre. But with the 'Hard Rock Show' reviewing their debut album stated they were a combination of 'Motorhead' and King Diamond' which made them high five each other. But with the second album they gave mentioned they have a Suicidal Tendencies sound to their new album.  ‘Sense Media’ giving them a great write up and review which has really highlighted their talent. ‘Crannk Radio’ gave them a sensational interview and review and not to forget they have hit the American scene with interviews and reviews with ‘Local Band Smokeout’, ‘Stone and Steel Radio’, ‘Raghouse Radio’ and a few more which have been playing their tunes on the airwaves. Riot After Midnight are putting on some incredible performances across Australia and showcasing their music with Hellz Abyss, Street Creature, Rocky Ravic of Mystery, Elm St, Envenomed, Karly Jewell, Witchgrinder, Ironstone, The Dreadful Tides, Kings Vengeance, Shotgun Mistress, Eat the Damn Orange and many more.

0
comments powered by Disqus
You May Also Like
New Promo: The Band Repent (USA) - Written in Blood... 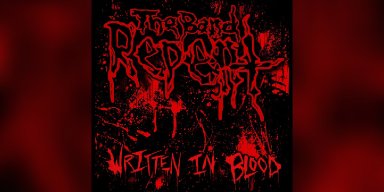 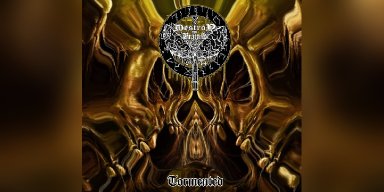 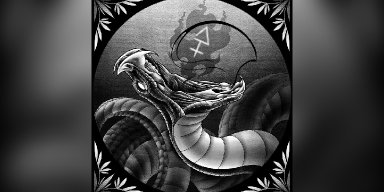 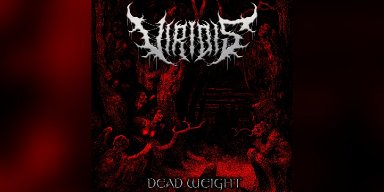 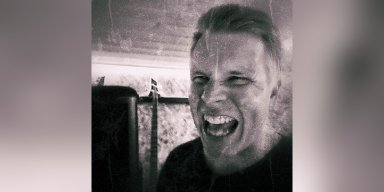 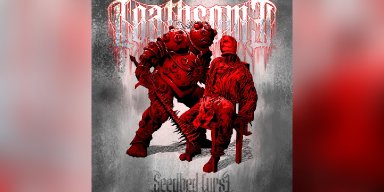 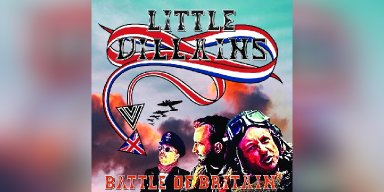 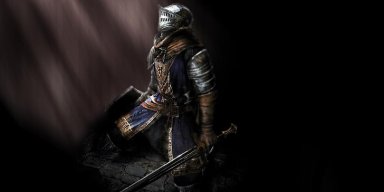