Short Bio: Jiri Borek, born in 1980 in the east of Czech Republic, currently living in Erlangen, Germany. Jiri, the songwriter and lyricist formed a group called Hounds of Thyra at the end of 2021. A grey boring winter, no live shows and the pandemic forced him to call a couple friends to help writing a debut album called "Planets to ashes, stars to dust". Later on, followed by an EP called "Legends of Kattegat". Nine songs have been released under the label of Turtle Records (www.turtle-records.de). The music went public on many streaming services at the end of March 2022. On April the 3rd an EP called "Legends of Kattegat" containing 4 songs was released. Tomas Baptista and Eric Castiglia have been invited as the singers.

0
comments powered by Disqus
You May Also Like
New Promo: Gorge of War (Netherlands) - Black Webs... 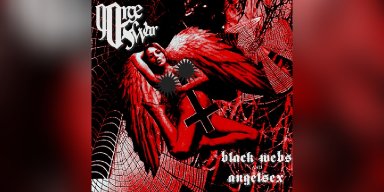 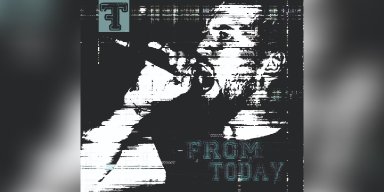 Comments 3 Likes
Casino Design and Why the House Always Wins 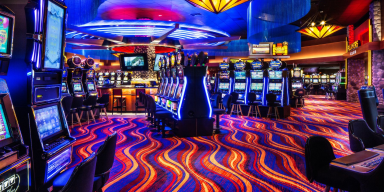 Comments Likes
How to Choose the Best School Laptop 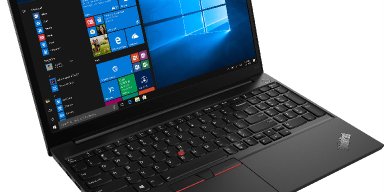 Comments Likes
The best and most successful rock metal albums of... 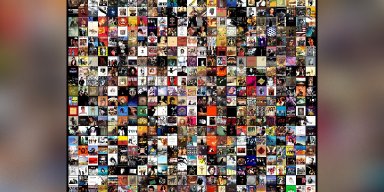 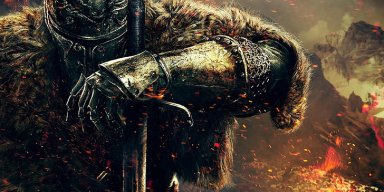 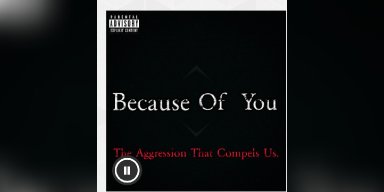 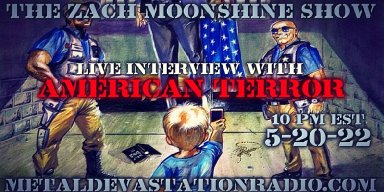