CHOREOMANIC   is the experimental prog / funk project created by bassist   Joost van der Graaf (Pestilence, Dew-Scented, I CHAOS)   when the world came to a halt in spring 2020 due to the Covid pandemic. With canceled tours and no local gigs,   Graaf   started writing music in which different influences from his past came together. The final product was an album that features twelve bass-orientated tracks experimenting in realms of prog, funk, and everything else on the planet that has musically inspired   Graaf   over his thirty-plus year career. The full length’s lyrical concept explores Choreomania, an uncontrollable urge to dance, especially in a frenzied, convulsive manner also known as the Medieval Dancing plagues.   Graaf   explains in further detail:

“In 2019, I became pretty obsessed by the mysterious dancing plagues of the middle-ages. I started reading different studies, learning about the different theories about the cause. It’s still one of the biggest unsolved mysteries in history! One of the theories that made the most sense to me is that people had been suppressed by the ruling class (church, inquisition) for generations. There was collective fear of God and let’s not forget about the black plague! So there was this anxiety relief at a certain point that became infectious and caused convulsions and psychotic dancing, resulting in exhaustion, dehydration, and even death. It spread across Europe and there were large gatherings in towns and villages with frantically dancing people, accompanied by traveling musicians and all kinds of interested parties. These things sometimes became true festivals with people selling food, etc. With today’s reality, the phenomenon seems to have become relevant once again! This project is not only a musical statement, but also a call to action against (cultural) oppression. May everyone move and create in freedom!”

For the record's guest musicians,   Graaf   recruited drummer Koen Herfst (VandenBerg, I CHAOS, Dew-Scented), keyboardist Thijs Ronteltap (Disuse, Epistulum), saxophonist Tommie Freke (Gallow Street), trombonist Jeroen Verberne (Sjef’s Special) along with trumpeter and bugler Gidon Nunes Vaz. Once the full-length was mixed and mastered at Nutsville Noiselab, The Hague, the self-titled debut   “CHOREOMANIC”   was a fact and ready to take on the world.

Today, before the debut full length officially drops on February 18th,   CHOREOMANIC   has teamed up   TheProgSpace   for its full stream premiere   HERE .

"This was a very personal effort containing numerous musical and lyrical influences on top of a metal-related energy. At this point, this is what comes out when I write without thinking. In that sense, personally, for me, this album is already a success because that was exactly my intention. I’m not even sure if there ARE any fans for this Frankenstein… I do know that fans of Pestilence for instance, or of one of the other death metal bands I was in, will probably be a bit surprised at least. I like to think that crazy people (like myself) will appreciate this… That would actually mean I will have a loooot of fans!!"   adds   Graaf .

Bass Playthrough Videos: ​
Time To Let It Out -

About: ​
Dutch bassist Joost van der Graaf (1973) has been active in music since he was fourteen years old. In the early 90’s he toured Europe for the first time, as a bass player/ vocalist in Creepmime (Mascot Records), to promote the album ‘Chiaroscuro’. After Creepmime he studied music in Amsterdam and became a working musician, performing and teaching.

In the new millennium, Joost co-formed I CHAOS (RITF records, Suburban distr.) The band released two albums: ‘The Human Repellent’ and ‘Masterbleeder’. In this period he was also a stand-in bassist for Sinister, touring Russia.

In 2012, he became a permanent member of GermanThrashers Dew-Scented (Metalblade), releasing three full-lengths with them up to 2018: ‘Icarus’, ‘Insurgent’ & ‘Intermination’. The band toured extensively through Europe but also in Japan, together with renowned bands from the international metal scene (Testament, Exodus, Death Angel, and others).

Joost teaches ‘Bass Skills’ and ‘Band Development’ at The Metal Factory in Eindhoven, The Netherlands. Since 2019 he proudly plays with Dutch iconic act Pestilence (Agonia Records) appearing on the album ‘Exitivm’.

In 2020, he started working on his own project CHOREOMANIC, in which different musical influences from his past come together. Obviously one of these influences is metal, but also other styles like funk & prog.

His self-titled debut album CHOREOMANIC will be out on February 18, 2022. 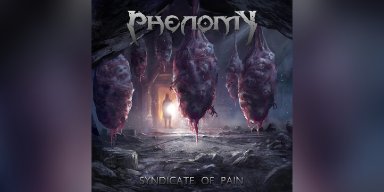 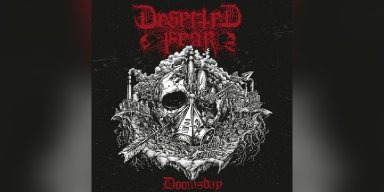 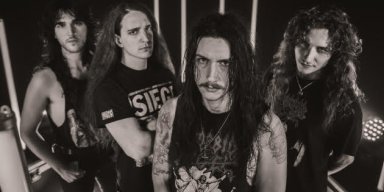 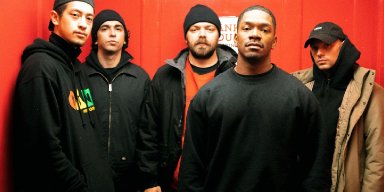 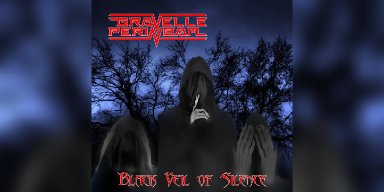 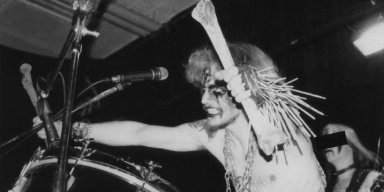 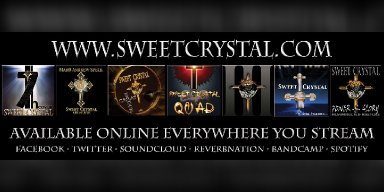 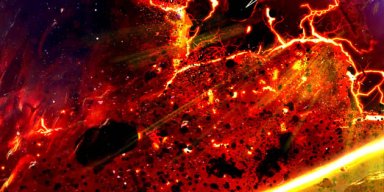