Symphonic pirate metal   CRUSADE of BARDS   will be sailing high tide on February 18, 2022 with the release of their sophomore album   “Tales of The Seven Seas”   via   Rockshots Records . The album follows their 2019 debut record “Tales of Bards & Beasts”, which was released via Pride & Joy Records.

With an emotional and energetic live-action production for all kinds of audiences from power to folk, from gothic to pagan, the band has been making a name for themselves with touring and festival performances in Germany, Switzerland, France, and their home country of Spain.

Today, in preview to their full-length's release,   Crusade of Bards   are unveiling their next second single   "Lies & Ashes" feat. Fabio Lione (Angra, Rhapsody of Fire).

“During the pre-production of this song we felt like we already had some great oppositions between Eleanor’s and Eduardo’s voices. We needed something more powerful and we thought…well, why not try with the most iconic voice of “power”? After a quick message, Fabio was on board and he recorded some amazing vocal tracks that twisted completely the feeling of the song. Having one of our teenage heroes on board is just an overwhelming sensation. This theme is also the fastest and heaviest one of this album and really gives the listener the idea of how wide our musical boundaries are.” adds the band.

Crusade of Bards   was formed in 2016 by Paolo Andreotti (keyboards & vocals) and Eleanor Tenebre (vocals) to create music that could mix all their favorite styles and concepts. Initially just a studio project, it soon grew into a full live production that the band describes as witnessing the “Wien-Orchestra directed by Davy Jones”.

“The live-action is definitely one of our biggest assets. Don’t expect the classical symphonic metal act filled with solemnity, blue strobes, and thick smoke. Our piracy side, our Mediterranean background, it all comes out into an energetic, vibrant, and dynamic set. Don’t get me wrong, we are not the typical Hollywoodian stereotyped pirates, and we do get serious when it is necessary…just don’t expect a liturgy.”   adds the band.

On this second album,   Crusade of Bards   has a mix of history-inspired songs and social themes. Paolo Andreotti (keyboards & vocals) is the lyricist and he loves history and geography so the whole concept of the record revolves around the 7 seas, 2 songs for every sea, and each of them about stories that took place or refer to the area washed by them. As you dig deeper into the lyrics, the structure chosen tends to use the same rhetorical figures of romanticism and neo-realism with a strong connection between the sound of a certain word and its meaning. This leads to inner references that may be appreciated by just reading the lyrics, even without the music.

“Tales of the Seven Seas”   is the band’s second album inside the “Tales” saga, a broader concept that started with their first album “Tales of Bards & Beasts”. It revolves around the figure of the “Bard” and the different tales, songs, and myths that the storyteller would present to the public of the different towns and villages visited. While the first album “Tales of Bards & Beasts” was more about myths and legends,   “Tales of the Seven Seas”   is mainly based on true historical events that have happened in each of them. The concept can be also found in the musical aspects where traditional instruments, scales, or sounds coming from the cultures that live or lived on the shores of the seven mentioned seas are blended into the songs to create the perfect environment for the listener.

“With this album, we want to make a statement, we want the fans to really understand who Crusade of Bards is both musically and visually. We want them to open their minds, join us on our journeys through space and time, discover new stories and understand that we, as human beings, have changed very little. Our sins, our mistakes, our victories, and our feelings are not new or undiscovered. They are just there, floating on the ocean, waiting for us to collect them”.

Crusade of Bards “Tales of The Seven Seas”   is due out on February 18, 2022 and is recommended for fans of Epica, Eluveitie, Alestorm. 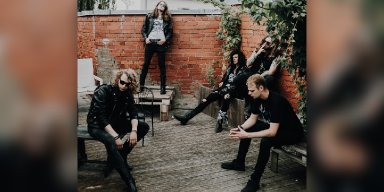 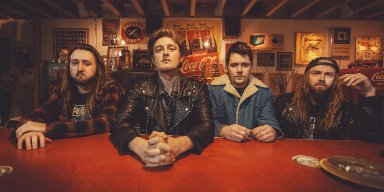 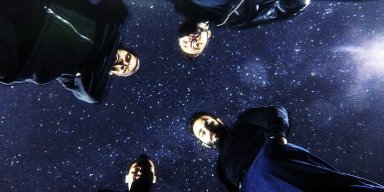 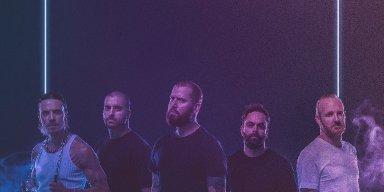 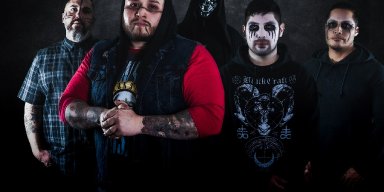 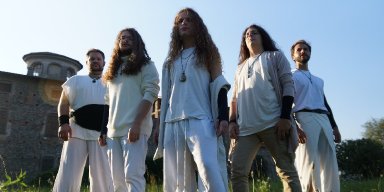 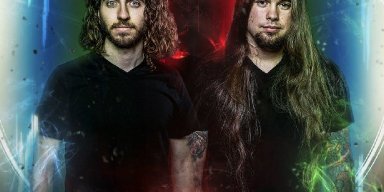 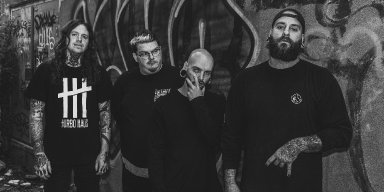