The new album is produced, mixed and mastered by Michele Guaitoli and will feature twelve original tracks including a bonus cover version of KISS' "Turn On The Night".

"“Play Your Part” is a different kind of animal from our previous releases, due to the lockdown, we had more time to think and work on the songs. We also worked a lot more with our producer Michele, who helped us bring our music to the next level. The new album is more mature and inspired by different styles: hard rock, classic rock, heavy metal, 70’s rock n’roll, but also pop music from different decades."   adds the band.

0
comments powered by Disqus
You May Also Like
Streaming Now! Chicago's BURNED IN EFFIGY New Album... 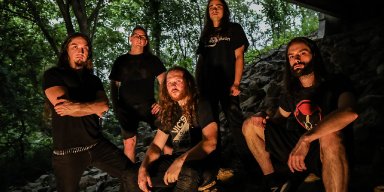 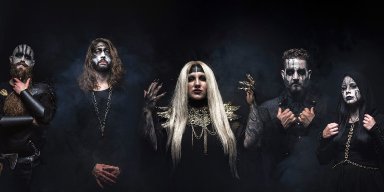 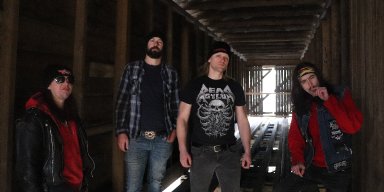 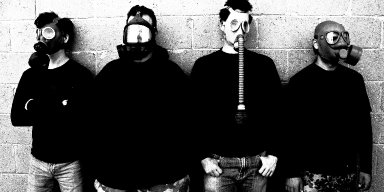 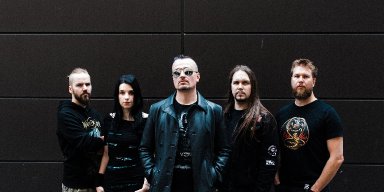 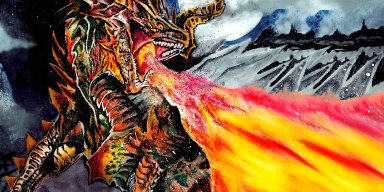 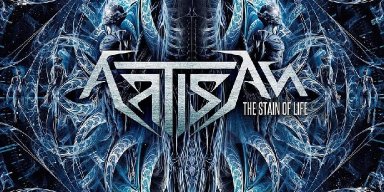 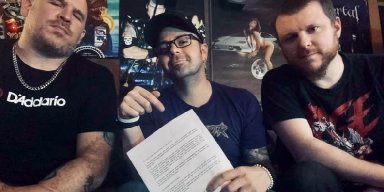