0
comments powered by Disqus
You May Also Like
DRAEMORA Streaming Debut EP "Awakening" via... 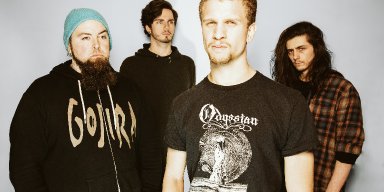 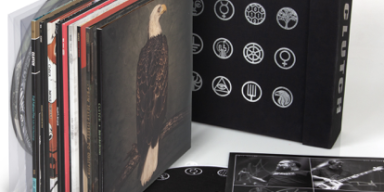 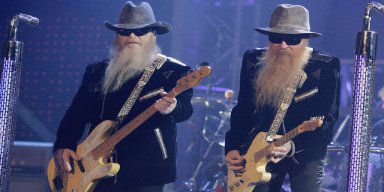 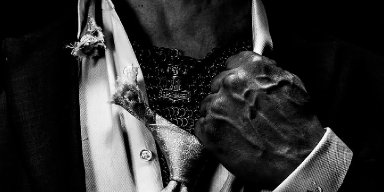 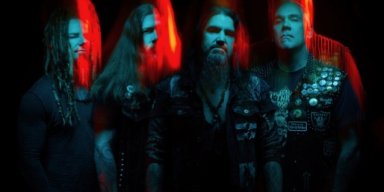 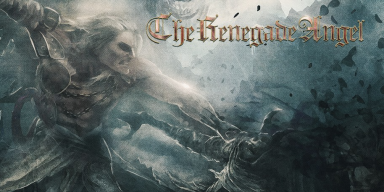 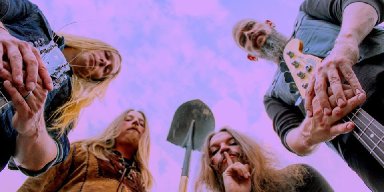 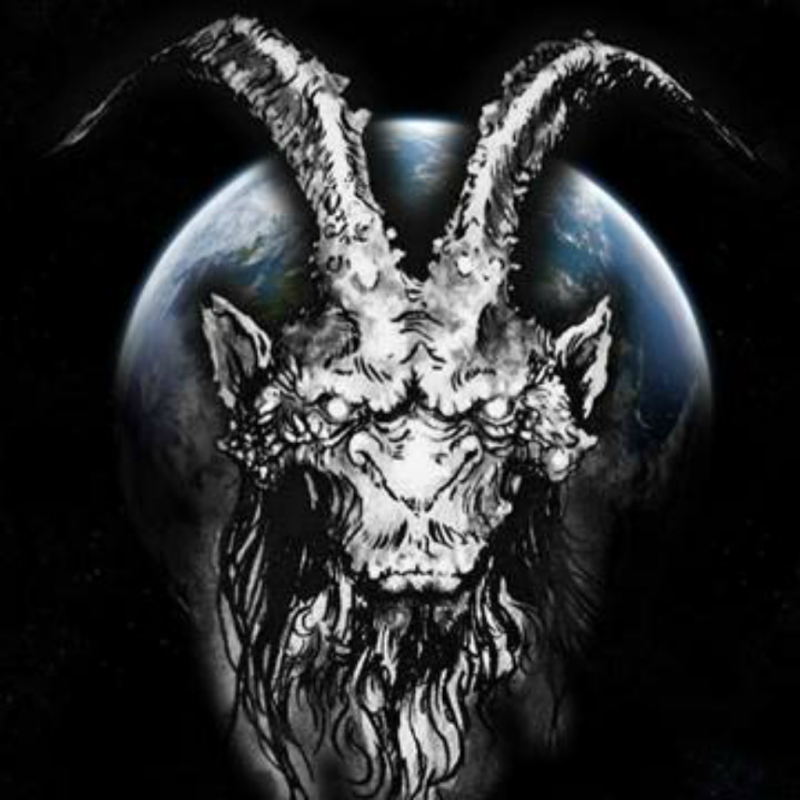