Death's Eminence - In A Hideous Dream Made True - Reviewed By BlackenedDeathMetalZine ! Check it out here at this link: http://bringerofdeathzine.blogspot.com/2021/09/deaths-eminencein-hideous-dream-made.html

0
comments powered by Disqus
You May Also Like
Cassius King - Interview & The Zach Moonshine Show -... 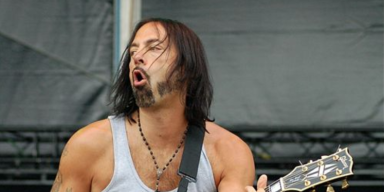 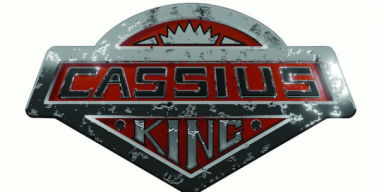 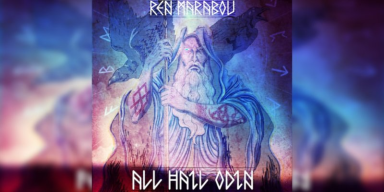 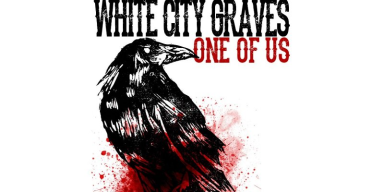 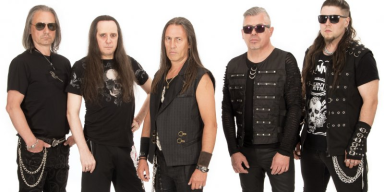 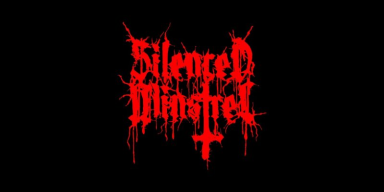 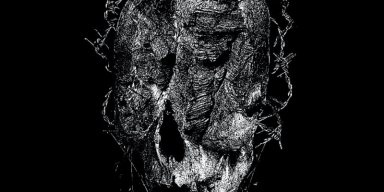 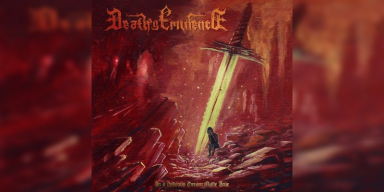