On September 3rd,   Tuesday The Sky   will release their new album,   The Blurred Horizon , via Metal Blade Records. For a preview of the record, a new video for the title track can be viewed at: 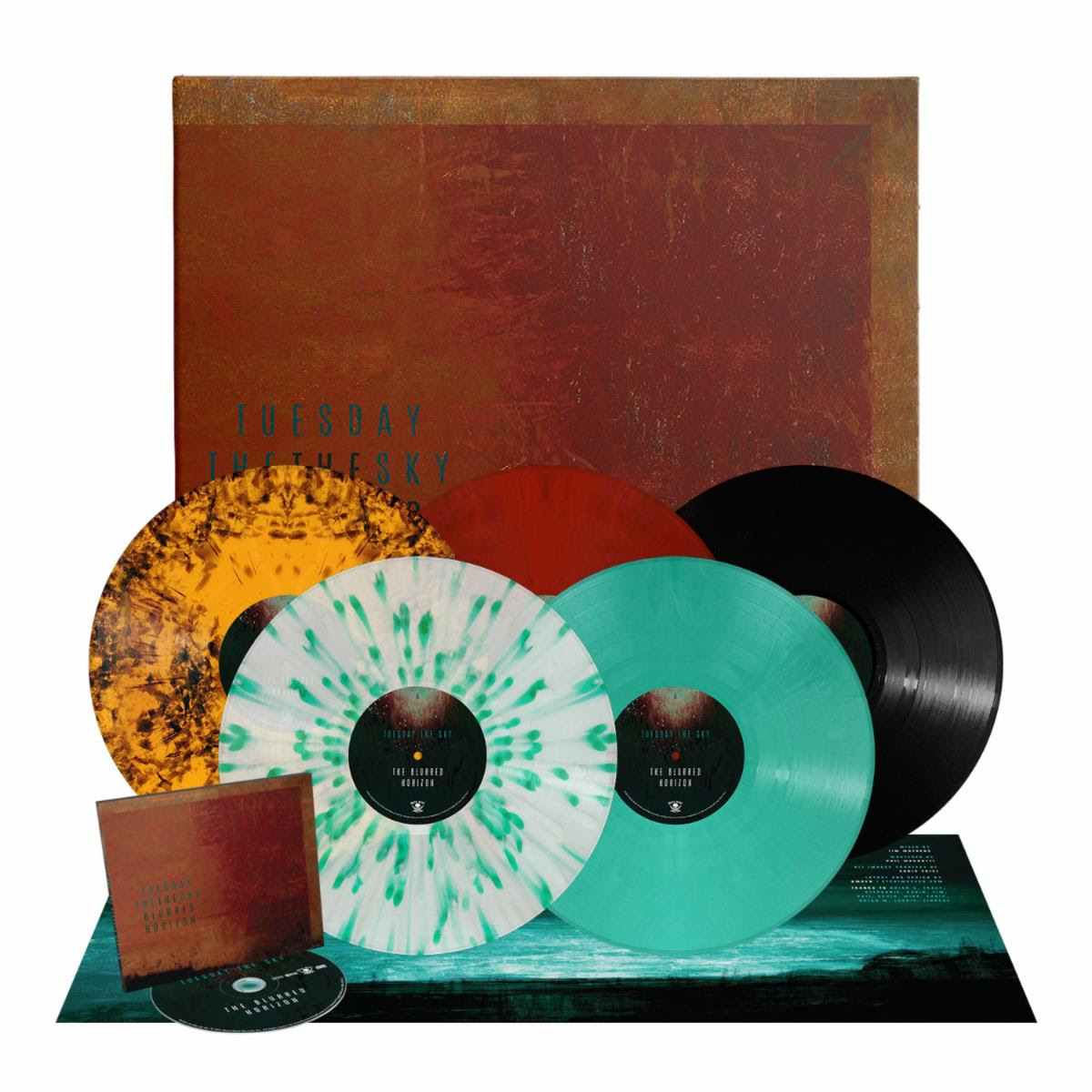 Tuesday The Sky 's origins could almost be considered accidental. Guitarist Jim Matheos, famed for his work with progressive metal giants  Fates Warning  alongside projects such as  OSI  and his collaboration with John Arch,  Arch/Matheos , penned a few songs that did not fit in with any of his established outlets, and intrigued by this, decided to write more and see where this took him. The result was 2017's  Drift , a record that drew influence from the likes of  Brian Eno, Sigur Ros, Boards Of Canada  and  Explosions In The Sky , and now he returns with its successor,  The Blurred Horizon . A mixture of ambient, electronica, post-rock and more,  The Blurred Horizon  is perhaps best described as a  beautiful  record, having a natural grace to it. While predominantly the work of Matheos, he is not the sole performer on the record, enlisting the help of other musicians where necessary.  "It's primarily a solo project, but with the idea of having different guests on each record to help fill it out and, hopefully, give each one a slightly different sound. With the first record, there was   Anna Lynne Williams   on vocals for a couple of songs, and Lloyd Hanney of   God Is An Astronaut   on drums. For this one, the live drums on five tracks were handled by Gavin Harrison of   The Pineapple Thief, King Crimson , and   Porcupine Tree . He's my absolute favorite drummer, so he was the first person I thought of when I decided that some of the songs could benefit from real drums. I originally was thinking of just one or two songs, but once I heard how good he made them sound, I kept asking him do more, which, thankfully, he agreed to. His playing added a whole new dimension to the songs, particularly on 'Hypneurotic', where he plays two different full drum kit takes, panned left and right, to achieve a kind of 'double drummer' effect."

"Everything Is Free" - the closing track and only one on the record to include vocals - is a cover of a  Gillian Welch  and  David Rawlings  song from 2001.  " Fates Warning   were thinking about doing some cover tunes as bonus tracks for   'Long Day Good Night'   (2020), and when that didn't happen, I kept this one in mind for a future project. It seemed to fit nicely here, even though it's an otherwise instrumental album, and the vocals are by Tim Bowness. Like Gavin, Tim is someone I've worked with in the past, with   OSI   and several other projects. He's got a beautiful voice and his gentle delivery is just what I wanted for this one."

The Blurred Horizon   track-listing
1. Half Remembered
2. Near Light
3. Cwmwl
4. Where the Enemy Sleeps
5. Laudanum Dream
6. Hypneurotic
7. Later, Then Now
8. Near Dark
9. Half Forgotten
10. The Blurred Horizon
11. Everything Is Free

0
comments powered by Disqus
You May Also Like
METALLICA, VAN HALEN 'Runnin' With The Devil' Cover... 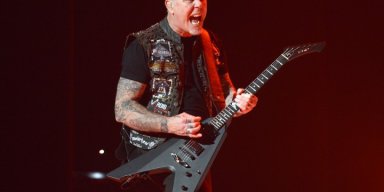 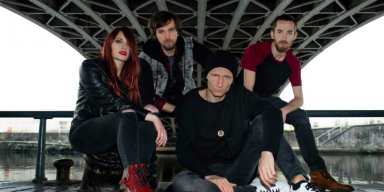 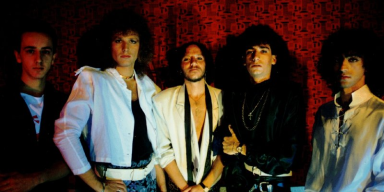 Comments 2 Likes
Children Of The Void - Scream - Interviewed At... 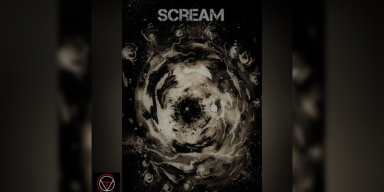 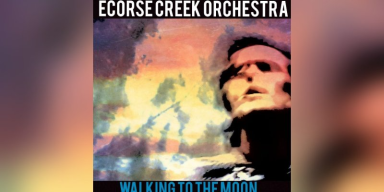 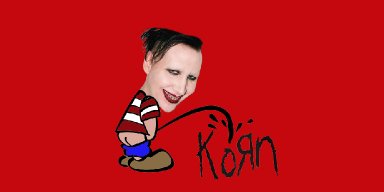 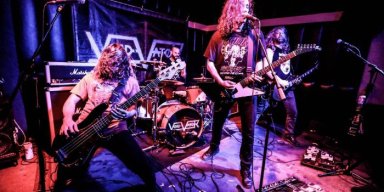 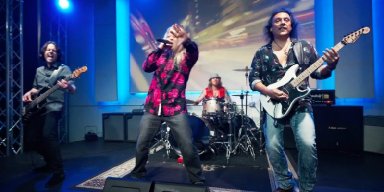