A band literally out of time, Orgrel hail from Italy and, more importantly, hail the ancient days of black metal - the days too often forgotten, in the late '90s, when labels like Solistitium, Sombre, and Drakkar began releasing obsidian gems during the genre's post-sensationalism fallout. Rich with righteous fury and triumph alike, the power-trio deliver their first public recording, the full-length Red Dragon's Invocation. Immediately, mystical splendor and dizzying delirium are felt as Orgrel kick in with an impassioned surge, each and every riff, rhythm, and holler stirring bloodlust and wonder/wander simultaneously. The soundfield is studiously raw yet robust, flat but somehow full, allowing aggression and atmosphere equal reign, and engrossing the listener to the very last: indeed, Red Dragon's Invocation is summarily titled. Its mysteries are starkly simple but exceedingly sublime, being purely and totally BLACK METAL in word and deed; black metal doesn't need to "become" anything when it already IS. Orgrel know this intrinsic truth and pursue it to the hilt across their debut album.

Fall beneath their sword with the brand-new track "Burning Ruins" HERE at Iron Bonehead's Soundcloud. 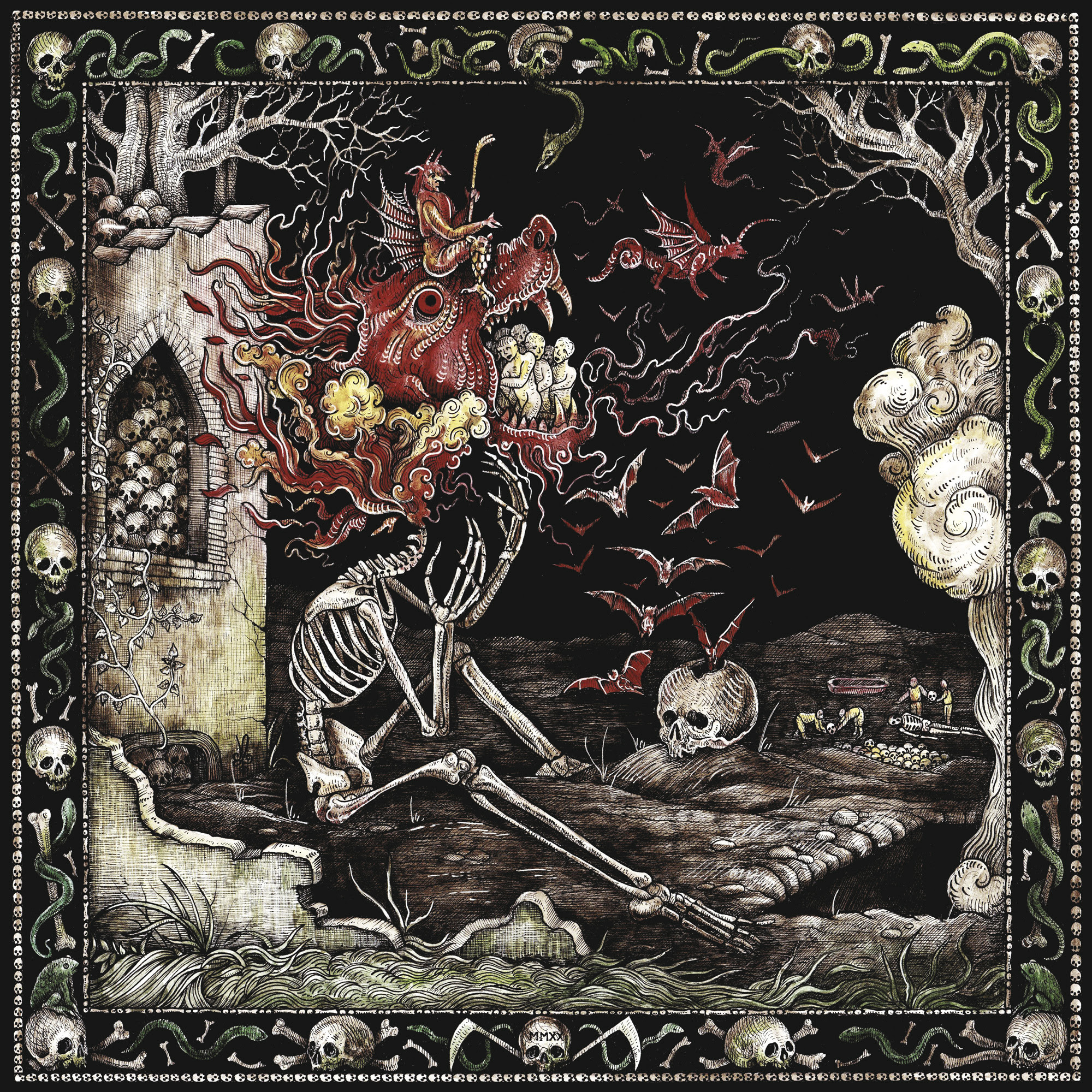 0
comments powered by Disqus
You May Also Like
CRADLE OF FILTH Start Pre-Order for New Album... 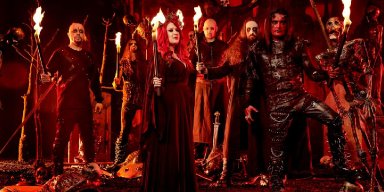 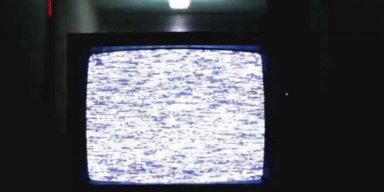 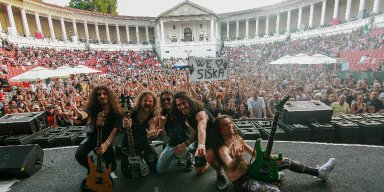 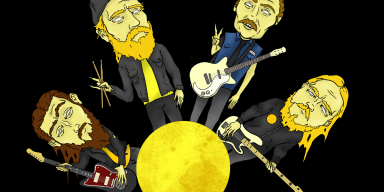 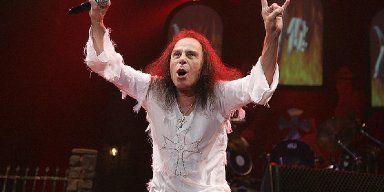 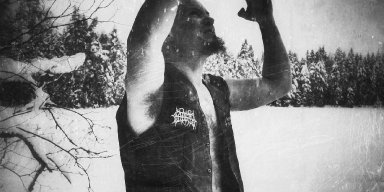 Comments Likes
THE OBSESSED And THE SKULL: Co-Headlining Tour... 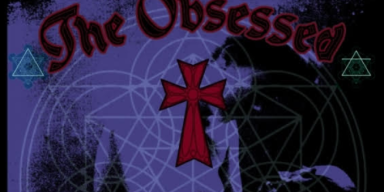 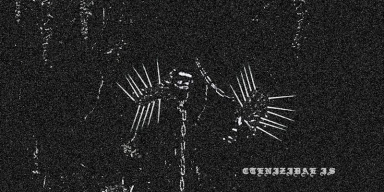