Relays ANSELMO of the crushing tune, "'The Ignorant Point' is a tip of the hat to today's top-notch, morally-sincere, trustworthy news agencies, websites, bloggers etc. that have kept the public in such great spirits with their dedication to truth and honesty. Burp. Keep up the good work, bullshit artists. We've got our collective eyes on you."

PHILIP H. ANSELMO hasn't just paved his own path; he's bulldozed it with his bare hands. His primal, powerful presence led Pantera to Grammy Award nominations, sales of 20 million albums worldwide, legions of diehard fans, and an indisputable heavy metal legacy. Simultaneously, Down carved out a distinct niche with a gold-selling debut and three more critically acclaimed releases. Superjoint made a triumphant return in 2016 and in the midst of everything, ANSELMO joined Scour alongside members of Pig Destroyer and Cattle Decapitation and teamed up with horror icon Bill Moseley for the Bill & Phil project. However, PHILIP H. ANSELMO & THE ILLEGALS speaks to a certain need for him.

Instead of treading the same ground, ANSELMO and his bandmates in THE ILLEGALS, open up another doorway altogether with their 2018 sophomore release, Choosing Mental Illness As A Virtue, available through the vocalist's own Housecore Records. It's extreme, abrasive, aggressive, and anthemic. In other words, it's purely ANSELMO.

"Choosing Mental Illness As A Virtue is going to get hated. It's going to get loved. Like every record I've ever done, I put zero expectations upon my peers, critics, or the general fucking public," he continues. "If you take one thing away from it, let it be this: Do not bog yourself down to one brand, character, or whatever. Have the guts to spread your wings and fucking flourish. I can promise you this is a beginning. As my music trickles out over the next two years, it's going to be quite the roller coaster ride. This new ILLEGALS is just the tip of the whole fucking avalanche."

0
comments powered by Disqus
You May Also Like
All Four Members Of DECAPITATED Released From Jail! 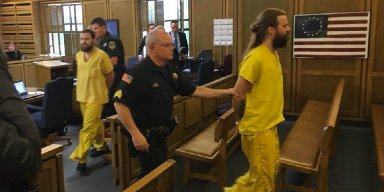 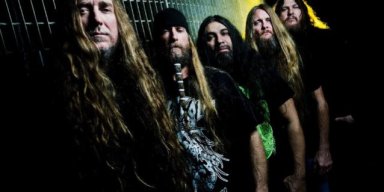 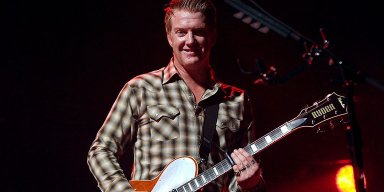 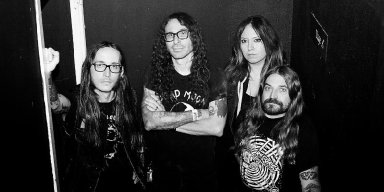 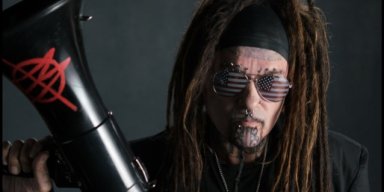 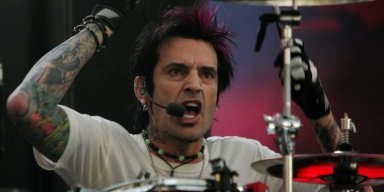 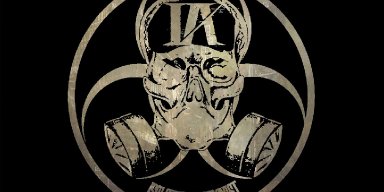 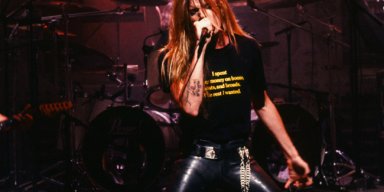