"I formed Exodus when I was 15 or 16 years old, and by the time when I was 20 years old we had been going through some personnel changes.

"There were some issues between me and the other guys in the band. They started doing different drugs than I was doing. [Laughs]

"It opened up a divide, and then the invitation to come join Metallica came and I jumped at it. Things weren't so great in Exodus at that point, but they fixed themselves and they got it together after I left.

"And secondly, I kind of recognized after seeing Metallica that I would probably be better playing with them. I actually got that.

"It was a very sobering thing to think that while I was watching that thinking, 'These guys are really great, they can be so much better with me.' I actually had that thought.

"It was just a strange feeling - when I look back at it now it really feels like I was fulfilling my own destiny and having some sort of like consciousness about fulfilling it." Via UltimateGuitar

0
comments powered by Disqus
You May Also Like
KISS' Gene Simmons Banned For Life from FOX News For... 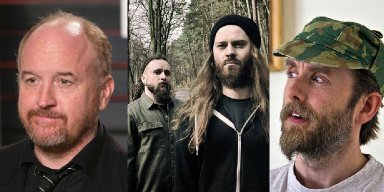 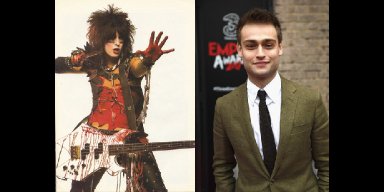 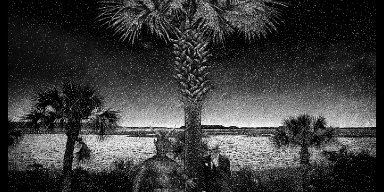 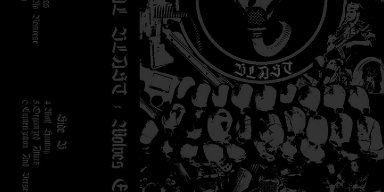