VIOLENT OPPOSITION (USA) - Transcendent - Featured At Bathory'Zine ! Check it out here at this link: https://www.bathoryzine.com/2021/05/violent-opposition-usa-transcendent.html 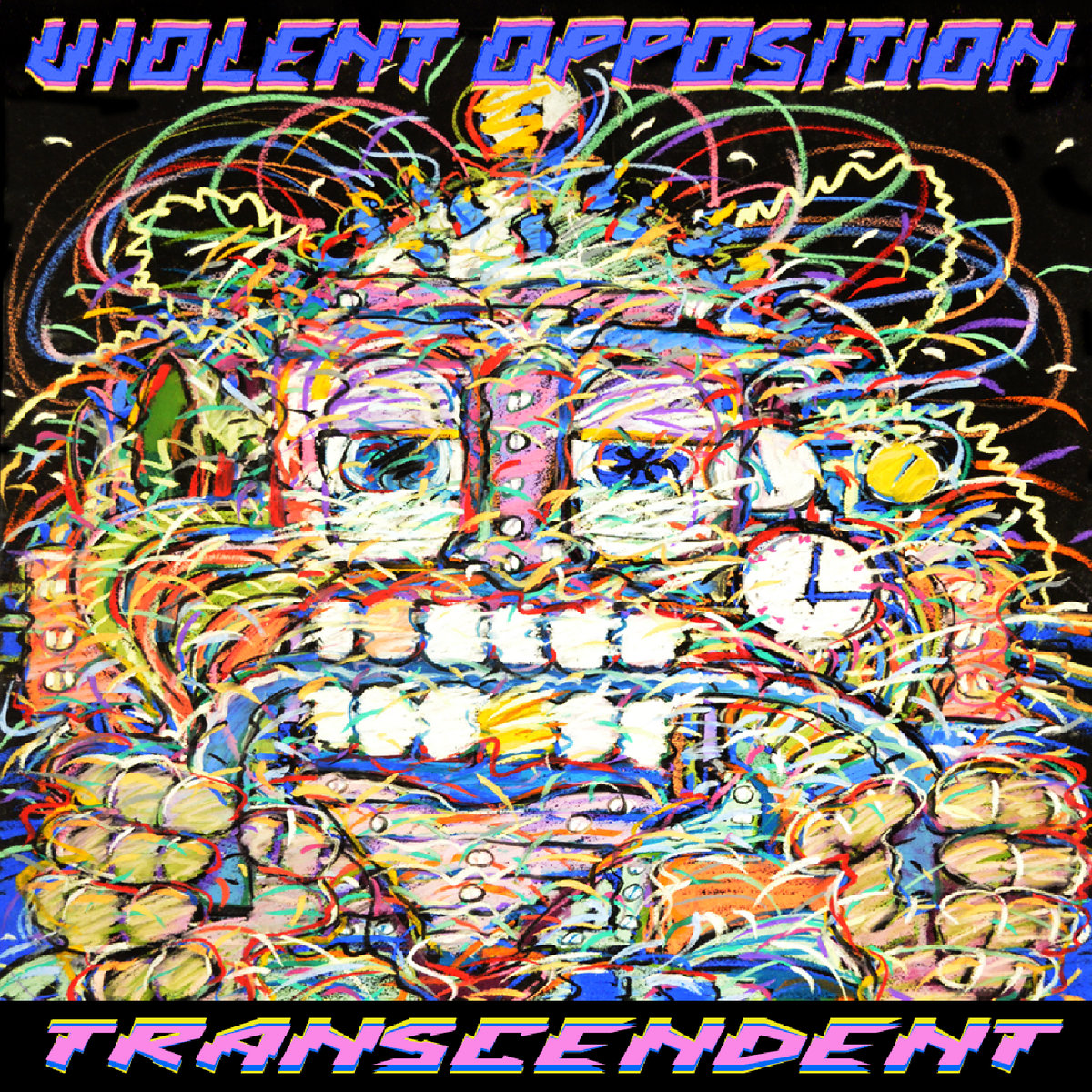 0
comments powered by Disqus
You May Also Like
AUTUMN TEARS - The Glow Of Desperation - Featured At... 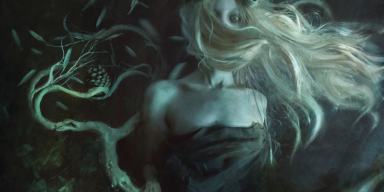 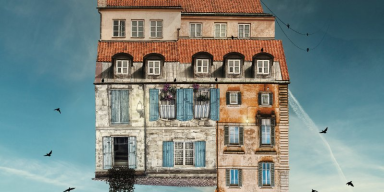 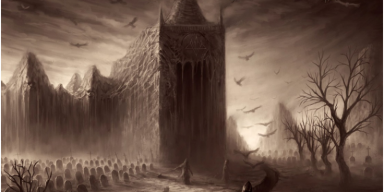 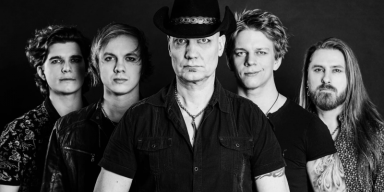 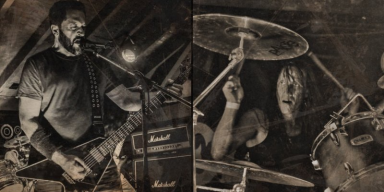 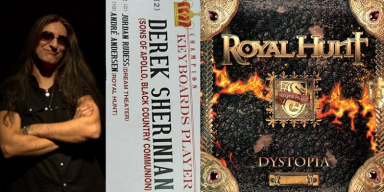 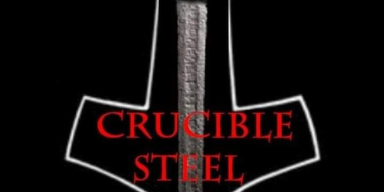 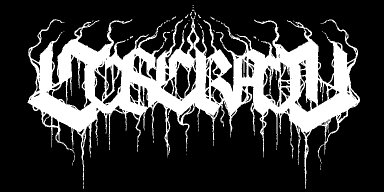