Jason Aaron Wood is a solo artist from Washington D.C that plays a mixture of dark, symphonic, neo classical, black and death metal and this is a review of his self released 2017 album "Emanations"

When synths are utilized they give the songs more of an symphonic feeling while some songs also bring in a small amount of acoustic guitars along with a brief use of spoken word parts, when the music finally speeds up a small amount of blast beats can be heard as well as one of the tracks being an instrumental.

Jason Aaron Wood plays a musical style that takes dark, black, doom and death metal and mixes them together with a more clean vocal approach as well as some progressive, symphonic and neo-classical elements to create something very original, the production sounds very professional for being a self released recording while the lyrics cover sorcery, darkness, and mysticism themes.

In my opinmion Jason Aaron Wood is a very great sounding mixture of dark, symphonic, neo classical, black, doom and death metal and if you are a fan of those musical genres, you should check out this solo project. RECOMMENDED TRACKS INCLUDE "Enchanter, Destroyer" and "The Great Pestilence". 8 out of 10. Via

Get the album here!

0
comments powered by Disqus
You May Also Like
BRUCE DICKINSON Says His 'IRON MAIDEN Is Better Than... 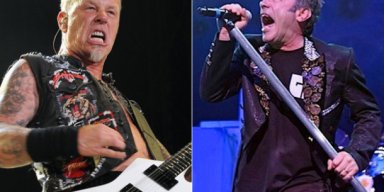 Comments 1 Likes
SAMMY HAGAR "There Will Never Be Another VAN HALEN... 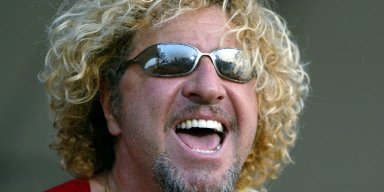 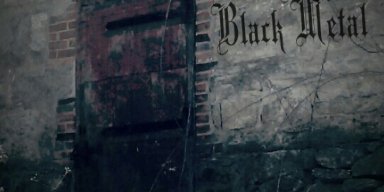 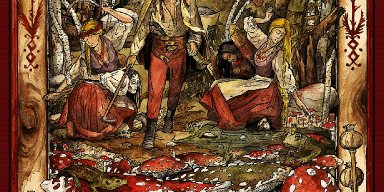 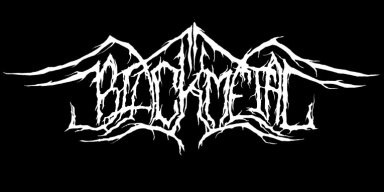 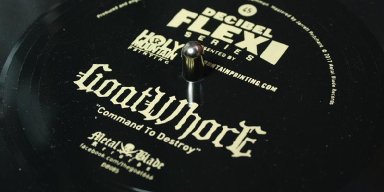 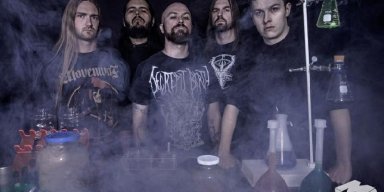 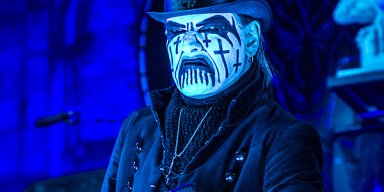