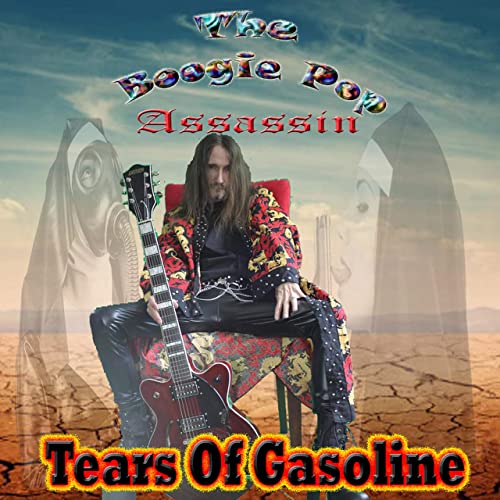 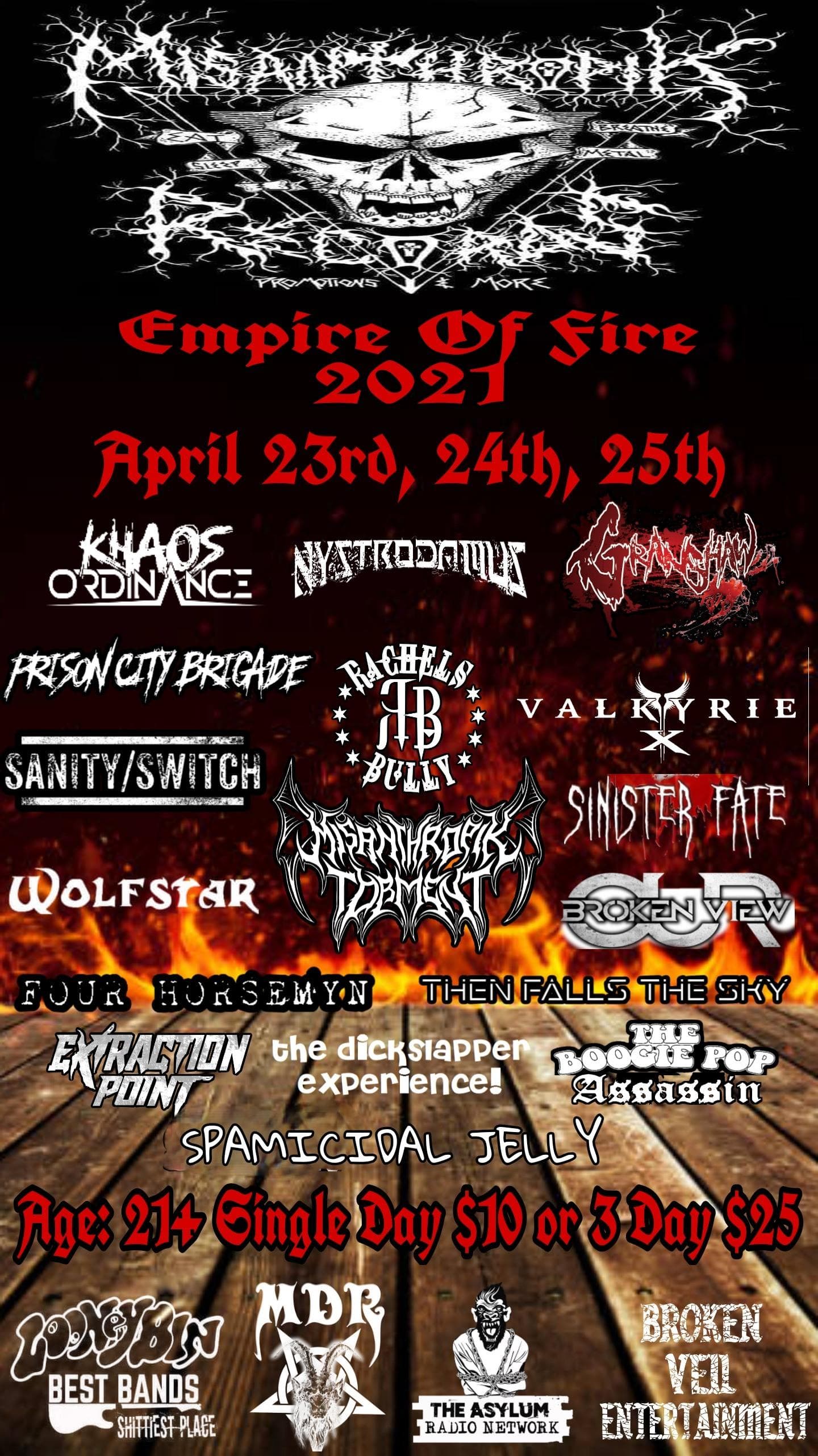 0
comments powered by Disqus
You May Also Like
New Promo: Cynik Scald - City of Nemesis - (Melodic... 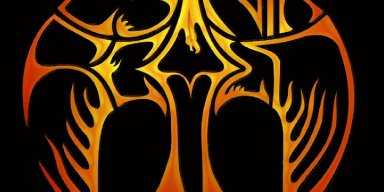 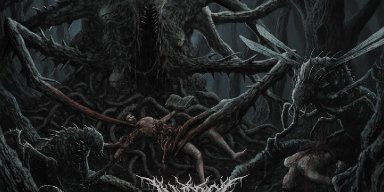 Comments Likes
Denmark’s DEIQUISITOR will unleash a fury of death... 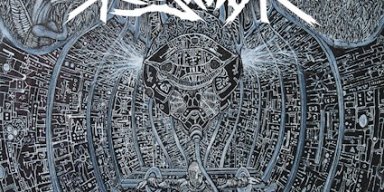 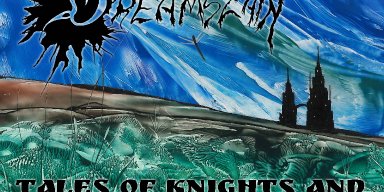 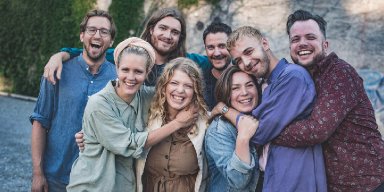 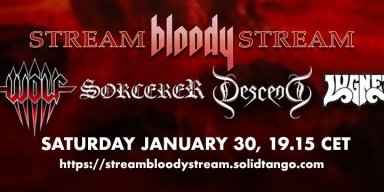 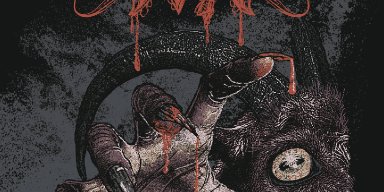 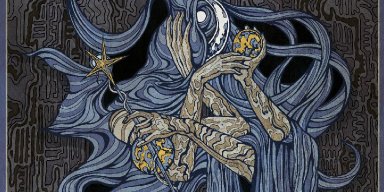