Gaia Epicus - “Seventh Rising” - Reviewed By Jenny Tate ! check it out here at this link: https://jennytate.wordpress.com/2021/01/19/gaia-epicus-seventh-rising/

'Seventh Rising’ is a pure metallic joy, oozing power and screaming melody, from beginning to end. Yes, it’s derivative, with a lot of old school echoes, but it echoes them well, in a respectful way. Speed’s it’s main emphasis, though and it stacks a great deal of power into it. The USP has to be its catchy, addictive melodies and infectious, anthemic sounds, plus it’s warm, engaging lyrics. Ultimately, ‘SR’ is a sound you’ll want to hear again and again and are bound to reach for, when your mood needs a lift. 9/10 - Jenny Tate 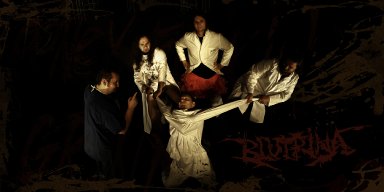 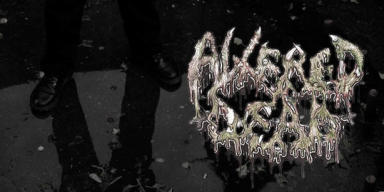 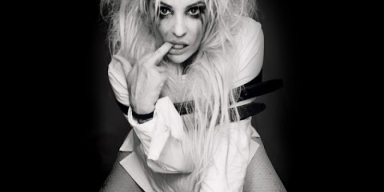 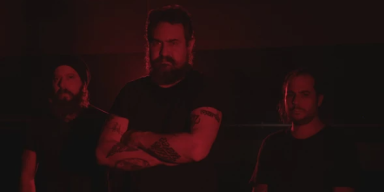 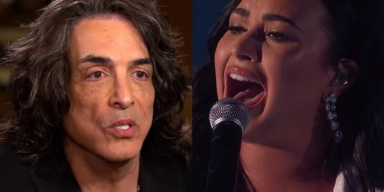 Comments Likes
Pressure - Path Of A Shadow - Featured At MXD! 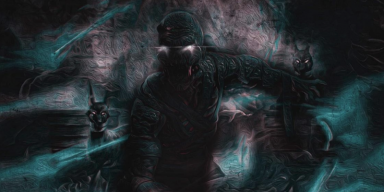 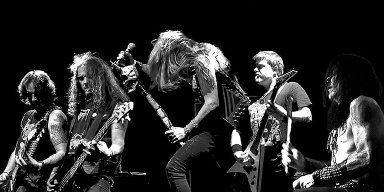 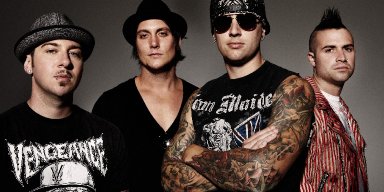