Hard rock band, SAINTED SINNERS, have released a music video for ‘Stone Cold Sober‘, the song is taken from their new album ‘Unlocked & Reloaded‘, which was released December 4th, 2020 via El Puerto Records. The YouTube video can be viewed here:

The video was directed & edited by Volker Thiele: "Stone Cold Sober" is the story on reality and (another) fantasy. It's about the pub scene how it has been until this year and how we have to deal with it in recent times. It's the story about real life and a sobering couchpotato existence.

The ‘Early Light Of Day’ Guitar Playthrough Video By Guitarist Frank Pané can be viewed here.

Anybody that loves classic arena rock will find a slot for this record in their hearts as soon as they hear it. Impressive stuff! - Sentinel Daily

Unlocked & Reloaded is one of the more enjoyable albums I’ve heard in the home stretch of this year. - Defenders Of The Faith

After two album with David Reece on vocals, the new records is the first with new singer Iacopo "Jack" Meille (Tygers Of Pan Tang) on vocals. 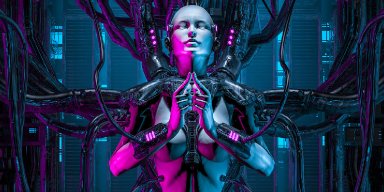 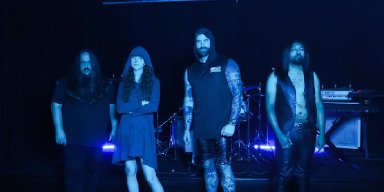 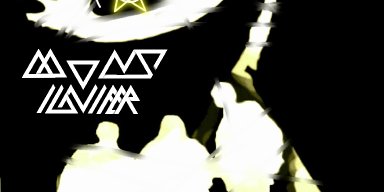 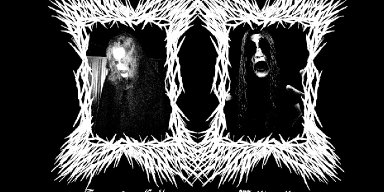 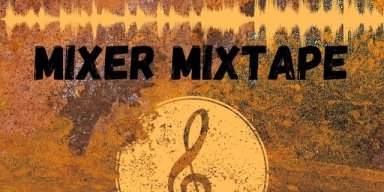 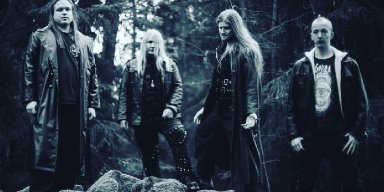 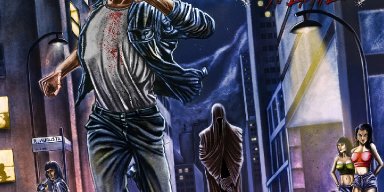 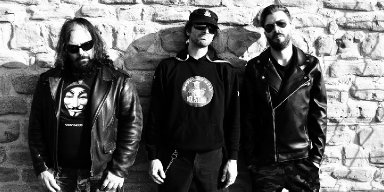