Sebastian Bach has spoken out against climate-change deniers and has called for stricter gun-control laws.

The former SKID ROW singer's comments came during an interview with Australia's The Rockpit, conducted ahead of his headlining tour of the country.

Speaking about the current political situation in the U.S., Bach said: "What's going on here politically in America these days is completely polarizing. And, you know, I can't even turn the phone on some days without seeing all the bad shitty news that is endless ever since Donald Trump came into office. It's like I can't even keep up with the misery of what's happening in the world.

"There's really only one side to be on, you know, with what's happening with climate change; if we don't stop this, our kids are not going to have a place to live," he continued. "So it's got to the point now where we really can't allow this. The same goes for gun control. Everybody knows the NRA is ridiculous to allow, you know, machine guns on sale at Walmart. It's insane! So if I speak up and give my opinion and someone else who supports Donald Trump doesn't like that, I take that as a badge of honor. [Laughs] Because I'm not into all these things, I'm not into racism, I'm not into guns, I'm not into denying climate change like a moron. I'm not into that shit, so if that pisses somebody off, good! That's the way I feel."

Sebastian added: "I have a ten-year-old daughter who I can't imagine what the climate is gonna be for her when she's fifty. So what some person on the Internet thinks doesn't mean shit to me. My daughter means something to me."

President Trump earlier this year announced the U.S. withdrawal from the Paris climate agreement. He had previously questioned the science suggesting a man-made role in raising overall global temperatures and has pushed a narrative that climate change is a deliberate hoax created by China.

0
comments powered by Disqus
You May Also Like
Bruce Corbitt Interview With The Metal Round Table... 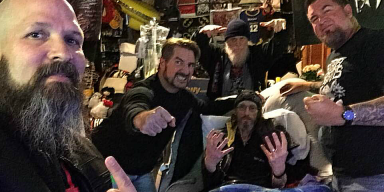 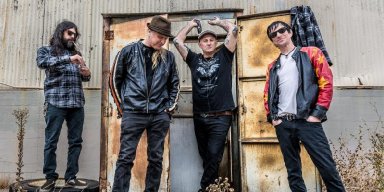 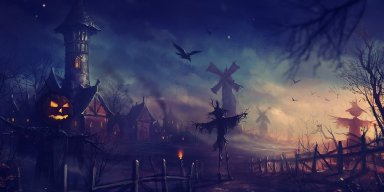 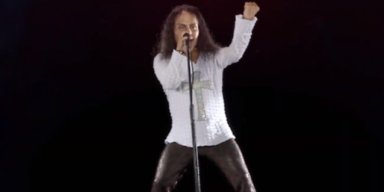 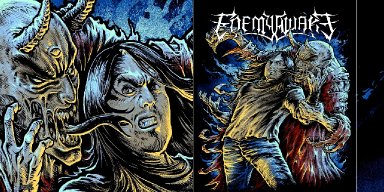 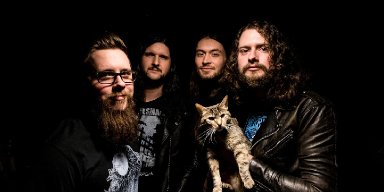 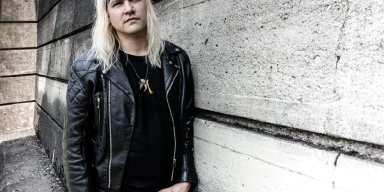 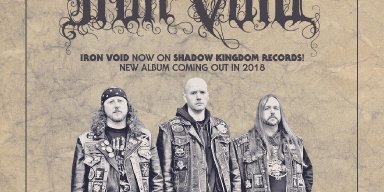