On Saturday and Sunday, March 31-April 1, 2018, North America’s only monthly metal magazine is bringing the loudest, heaviest two-day craft beer festival in the world back to The Fillmore Philadelphia.

Still—ahem—buzzing from the runaway success of last April’s inaugural Metal & Beer Fest, we’ve raised the decibels and the ABVs for round two. Featuring 14 of the best metal bands from around the world and 19 craft breweries from across the U.S., Decibel Metal & Beer Fest—the ultimate celebration of the most metal craft beer in North America—brings that brotherhood to life. 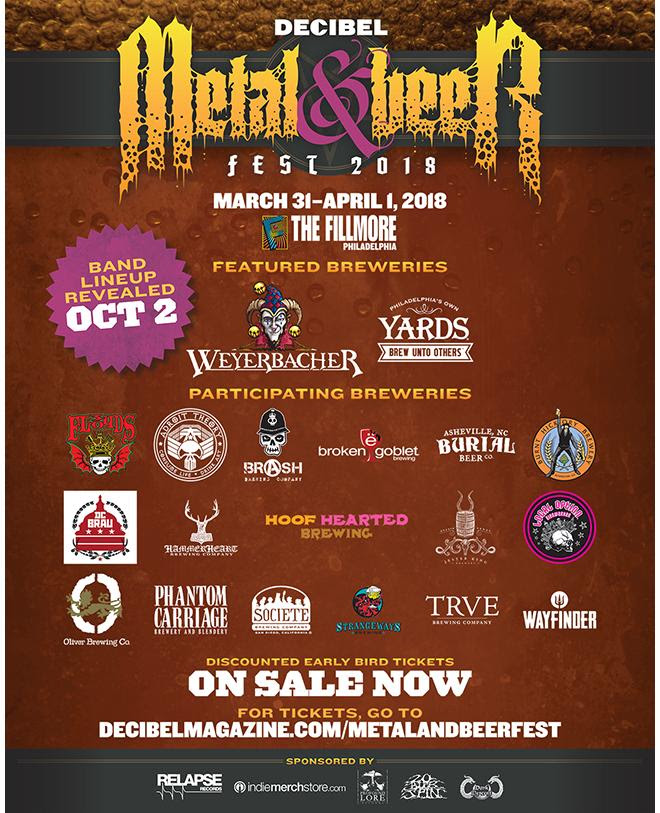 Only the most metal breweries have been selected to be part of the second annual Decibel Metal & Beer Fest, with six flagship breweries: Three Floyds (IN), TRVE (CO), Hammerheart (MN), Burial (NC), Hoof Hearted (OH), Burnt Hickory (GA), as well as 13 new additions: Weyerbacher (PA), Yards Brewing (PA), Adroit Theory (VA), Oliver Brewing (MD), DC Brau (DC), Phantom Carriage (CA), Societe (CA), Wayfinder (OR), Jester King (TX), Broken Goblet (PA), Brash Brewing (TX), Strangeways (VA) and Local Option (IL). Not only will their beer be poured at the fest, the metalhead brewers that own and work at these breweries will be there to enjoy the music, pour festival-exclusive samples and engage festival attendees about their exotic brews.

Decibel is honored by the support we’ve received from the craft beer pioneers at Weyerbacher Brewing and Yards Brewing Co. Given the Festival’s Philadelphia location and Decibel’s bloody Pennsylvania roots, expect a steady weekend flow of suds and brotherly love.

Early-bird “Metal & Beer” ticket options—which include a ticket to the show and access to pours from all attending breweries—are now on sale at $10 off the regular “Metal and Beer” ticket price. This offer runs through October 2, when the full band lineup for Decibel Metal & Beer Fest is revealed. Get your pre-game on now and save some cash!

There’s no denying that the inaugural Decibel Metal & Beer Fest—the first-ever part metal fest, part craft beer fest—was a groundbreaking event. But on March 31 & April 1, 2018, we’re coming back for another round. Bottoms up! Go to decibelmagazine.com for tickets and info.

Hails to our partners!

0
comments powered by Disqus
You May Also Like
Time To Get Ready For Halloween With SLASHER DAVE,... 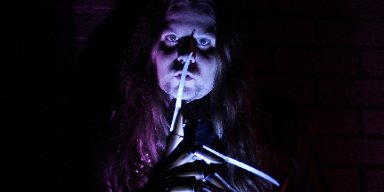 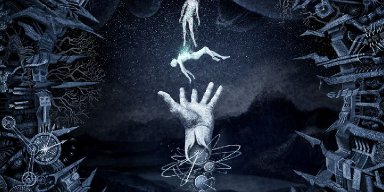 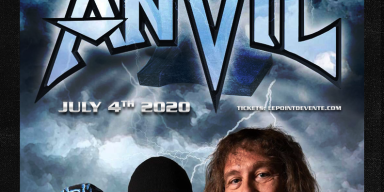 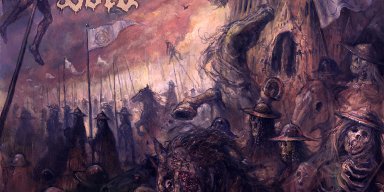 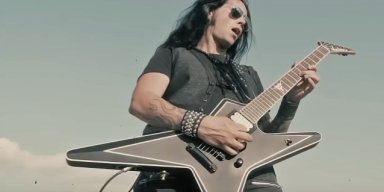 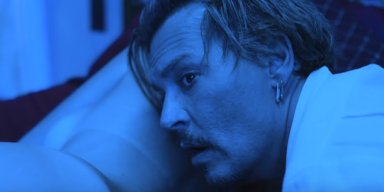 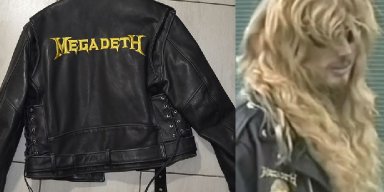 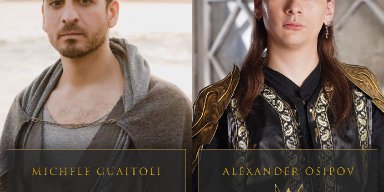