The Spokane Police Department's Special Victim's Unit (SVU) is looking for additional witnesses who may have seen what happened outside a downtown Spokane, Washington concert venue on the night of August 31 into the morning of September 1. Court documents say the Polish death metal band DECAPITATED kidnapped and sexually assaulted a woman on a tour bus outside The Pin concert venue.

All four members of DECAPITATED — Michal Lysejko, 31, Waclaw Kieltyka, 35, Rafal Piotrowski, 31, and Hubert Wiecek, 30 — were in court in Los Angeles on Tuesday, September 12.

They were arrested at around 2 a.m. Saturday in Santa Ana, California after performing at the Observatory as part of the "Double Homicide" tour with THY ART IS MURDER.

Los Angeles County jail records show the four men were being held without bail. They were awaiting extradition to Spokane.

In court Tuesday afternoon, the bandmembers took turns in front of a judge agreeing to be extradited to Washington, according to KABC. They all had a Polish translator while a representative from the Polish consulate sat in the courtroom.

According to court documents obtained by The Spokesman-Review, the woman alleged she was gang-raped by the musicians in their tour bus bathroom. The woman said entered the bus for drinks with the band before each member forced themselves on her.

DECAPITATED's attorney released a statement Monday stating: "DECAPITATED plan to fully fight the allegations that have been brought against them and are confident that their side of the story will be heard."

Investigators have been monitoring social media posts surrounding the incident. The bus was located near the venue the band played at that night, The Pin, located at 412 W. Sprague. A number of those posts mention other people who may have been on the bus during the alleged crime, but were not active participants. Detectives are asking those witnesses who have not already spoken to investigators to call Crime Check at 509-456-2233. SVU Detectives are also asking witnesses that may have seen, photographed, or recorded any activity around the bus between 10:30 p.m. August 31 and 2:00 a.m. September 1 to call Crime Check at 509-456-2233.

0
comments powered by Disqus
You May Also Like
Kid Rock gave his first political speech, and it was... 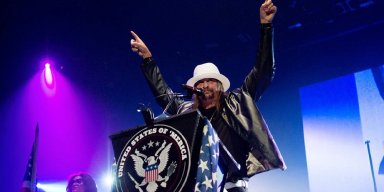 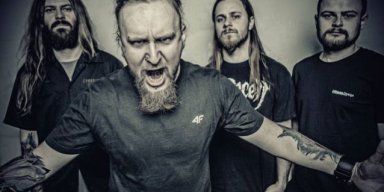 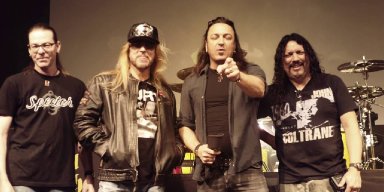 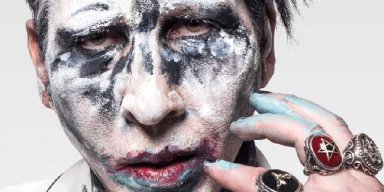 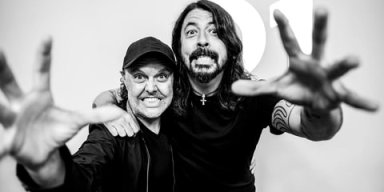 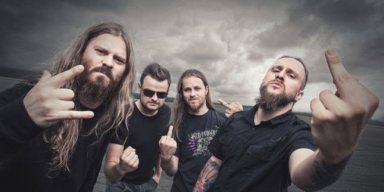 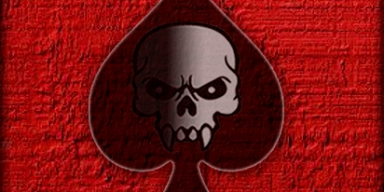 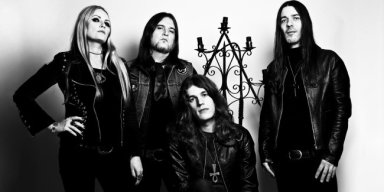