This past weekend, Swedish black metal elite Mephorash performed a special live show out in the forest , which was premiered on Halloween via the Black Metal Promotion YouTube channel . "To redeem the lack of shows this year due to Covid-19, we decided to make this special live event, which took a lot of sweat and tears to realize," says the band. "We decided right from the start that we wanted to make this performance out in nature, and this came with a lot of challenges. The weather worked against us, and we met a lot of hardships on the journey to finish this live recording. We hope you enjoy the final result and that it will quench the thirst to watch us perform, until next year when we can go on the road again." See & hear Mephorash's special Covid-19 live performance exclusively HERE .

Since their formation in 2010, Mephorash have been a study in patience and persistence. Every step of the way, their moves have been tactical and decisive, with each work breathing a totality of vision consistent with the band's deeply occultic/esoteric beliefs. Granted, the name Mephorash may not be the most recognizable - yet  - but with 2018's The Third Woe 7" on Shadow Records, a glorious new epoch has begun.

With their current lineup including past and present members of Malign and Ofermod, Mephorash have deep roots within Sweden's esteemed black metal underground - the same underground which spawned the now-worldwide "religious"/orthodox black metal movement - but with Shem Ha Mephorash do they boldly separate themselves from standard tropes. A literally MASSIVE album at 74 minutes, the eight songs comprising Shem Ha Mephorash are each a corridor, an entire sprawling landscape, unto itself. Naturally, the way Mephorash weave all these various, virulent fibers together bespeaks a grandiose vision: an esoteric journey through the concepts and ideas behind the Shem Ha Mephorash system, the 72-fold explicit name of god. Wisely utilizing all the tools in their generous arsenal, the quartet take a largely mid-to-downtempo approach, lumbering forward with molten might and a more mystical aspect - in some senses, one could label it "ceremonial" - judiciously maximizing each construct's potential before subtly weaving a new tale. Of course, bouts of cryogenic speed do crop up, but do so with malicious excitement. You never quite know where these corridors will lead... Or, simply, each track of Shem Ha Mephorash is a journey; taken together, they create a unified, endlessly fascinating journey to the beyond and back.

The time of reckoning is at hand. The second decade of the millennium is over, and Swedish black metal is in sore need of unshackled invigoration. Confidently striding forward, ready to claim their throne, are Mephorash with an album for the ages. Explicit on the tongue, it bears the name Shem Ha Mephorash, and is graced with suitably ceremonial artwork courtesy of José Gabriel Alegría Sabogal. Stream the album in its entirety and find ordering info for all formats HERE at Regain Records' Bandcamp. 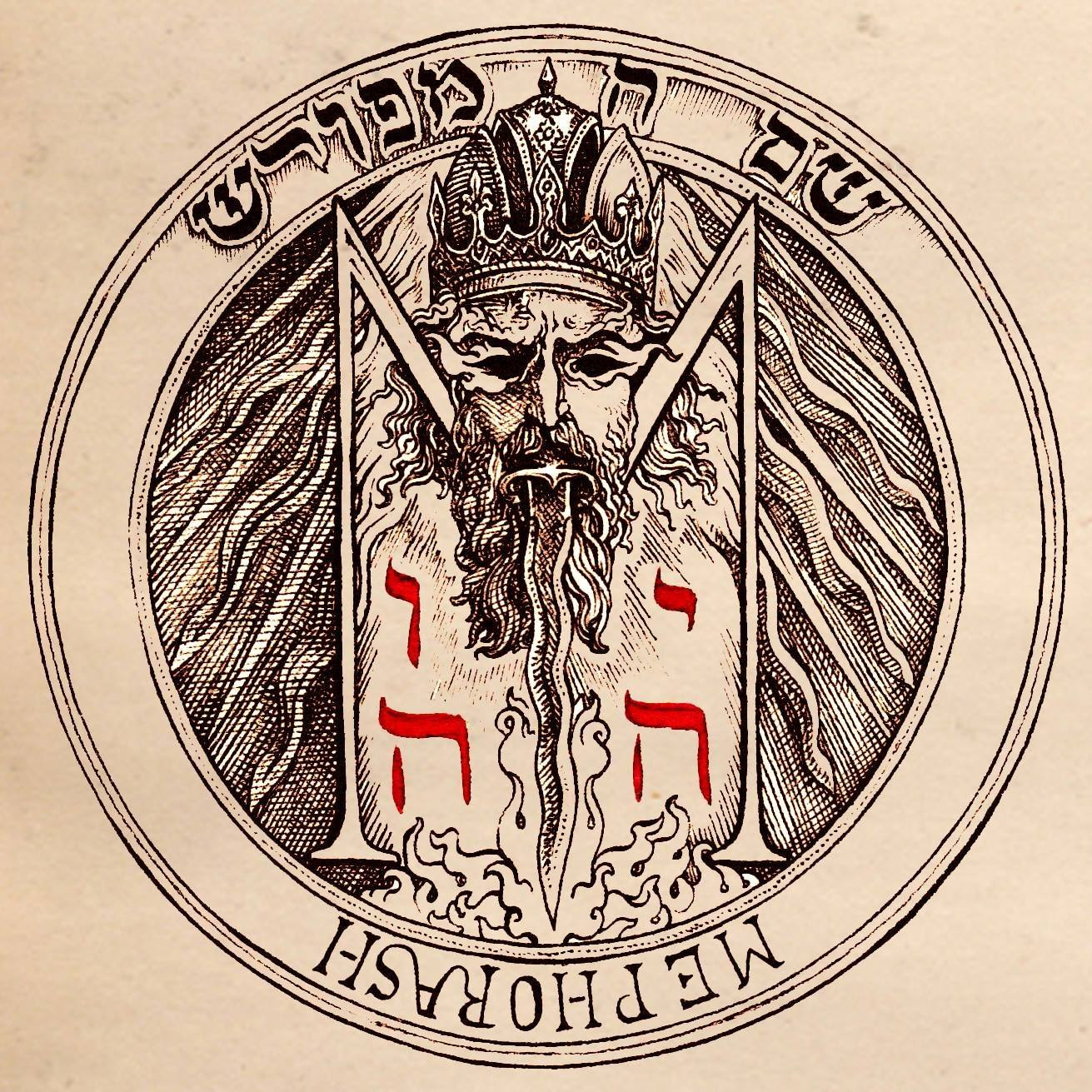 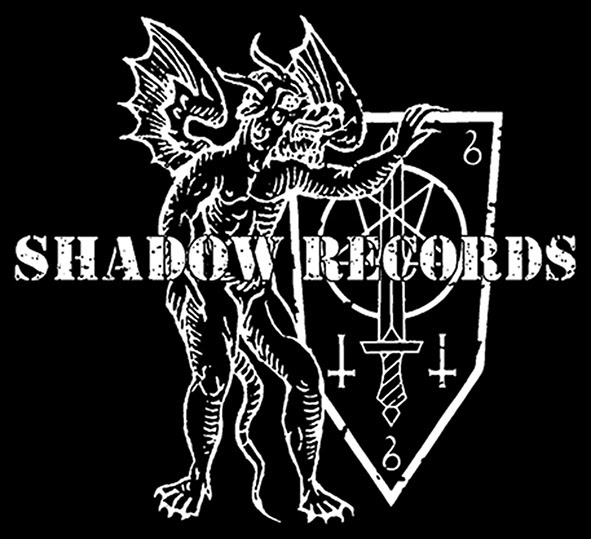 0
comments powered by Disqus
You May Also Like
ANGELES Walk The Red Carpet @The Metal Hall Of Fame... 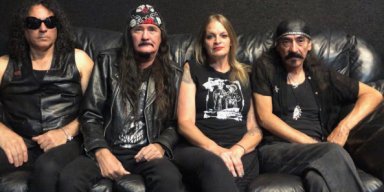 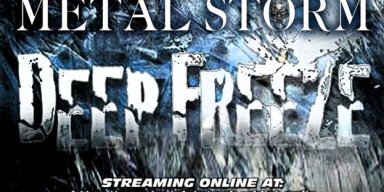 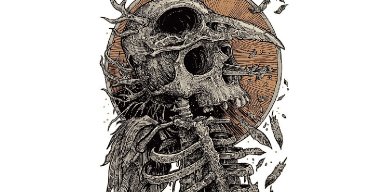 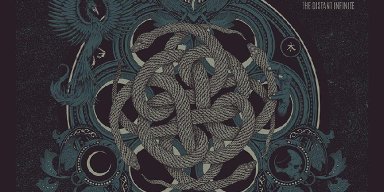 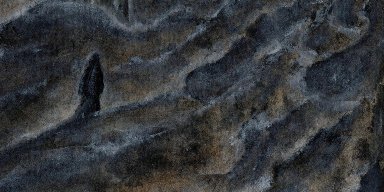 Comments Likes
Thornbound Wins Battle Of The Bands This Week On MDR! 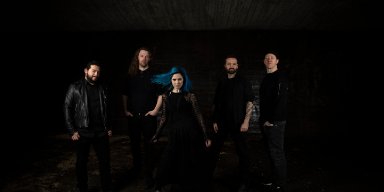 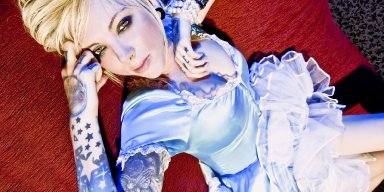