"The Breakdown", a brand new, long-form video interview with SLAYER's Kerry King, can be seen below.

Produced by B.C. Rich, which endorses King, "The Breakdown" has a very candid King talking about his guitars, how he came to start playing the guitar, guitar heroes of his and for the generation of up-and-coming guitar players, being a fan and having that get in the way of "friending" some of his heroes, his friendships with "Dimebag" Darrell Abbott and Zakk Wylde, what he misses the most about SLAYER guitarist Jeff Hanneman, and much more.

"I didn't want to play guitar," King reveals in the interview. "My dad gave me a handful of things to keep me out of trouble when I was thirteen, the guitar was one of them and I think that karate was another. I didn't feel like getting my ass kicked every day, so this guitar thing sounds pretty awesome."

Speaking about his late bandmate, King says: "The weirdest part for me about Jeff not being here anymore and the part I miss the most is just musical input from somebody that I wrote all the music with for, at that point, thirty years. And that was a big question mark doing [SLAYER's latest album] 'Repentless'. I knew I'd written roughly the same amount of songs and riffs as he had, but it had been a long time since I'd attempted to do anything spooky and haunting, and [writing the song] 'When The Stillness Comes' was proof to myself that I can cover that base.

"I knew, putting the record out, there would be people that just hated it because Jeff's not on it, hated it because however the recording thing was done was different this time," he continues. "But I'm proud as hell of that record. I think it's better than anybody… it's better than I expected it to be, actually. You know, I think we really came out… I mean, we had a long time to write it, we had a long time in between records. But if there was any naysayers out there that thought SLAYER wasn't gonna be the same, I beg to differ, because that sounds like every SLAYER record I've ever heard. Unfortunately, my friend Jeff wasn't on it, and his input was missed for sure, but, you know, he's there in spirit."

"Repentless" was released in September 2015 via Nuclear Blast. The disc debuted at No. 4 on The Billboard 200 with first-week sales of 50,000 equivalent album units.

SLAYER's August 5 concert at the Forum in Inglewood, California was reportedly filmed for a forthcoming DVD. Via Blabbermouth 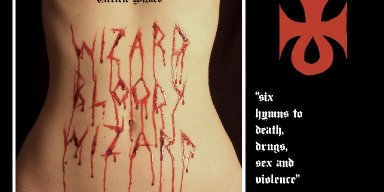 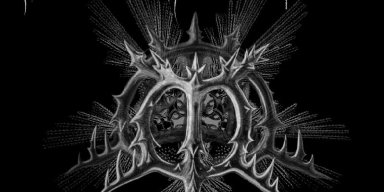 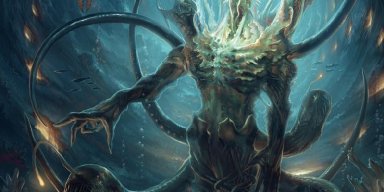 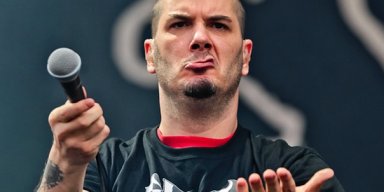 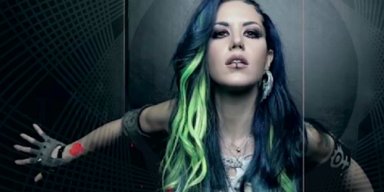 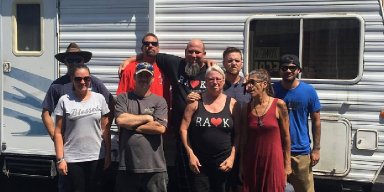 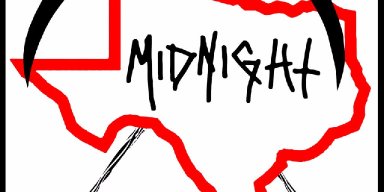 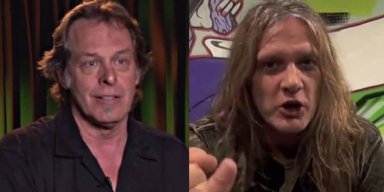