Professionally filmed video footage of METALLICA performing the song "For Whom The Bell Tolls" on August 14 at BC Place in Vancouver, British Columbia, Canada can be seen below.

The first European leg of METALLICA's "WorldWired" tour kicks off on September 2 in Copenhagen, Denmark and stretches through November. After a break, the trek will pick up again on February 1, 2018 in Lisbon, Portugal, and continue through May, finishing up in Helsinki, Finland.

METALLICA recently landed at position No. 1 on Billboard's "Hot Tours" list of top-grossing tours with $49.5 million in ticket sales from the first ten of the shows of the North American "WorldWired" tour that occurred during May and June.

464,988 tickets were sold during the first two months of the run, with Denver's NFL stadium, Sports Authority Field at Mile High, scoring the highest counts in both gross and attendance. A crowd of 51,955 fans attended the event that racked up $5.8 million in sales. Four other NFL stadiums during the first half of the summertime trek also topped the $5 million mark in sales for a single performance: Philadelphia's Lincoln Financial Field ($5.4 million) on May 12, MetLife Stadium ($5.1 million) in the New York City market on May 14, the Boston-area Gillette Stadium ($5.7 million) on May 19, and Chicago's Soldier Field ($5.3 million) on June 18. Via Blabbermouth 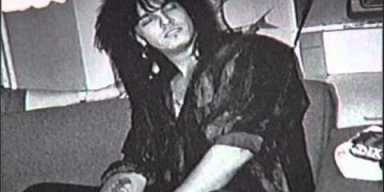 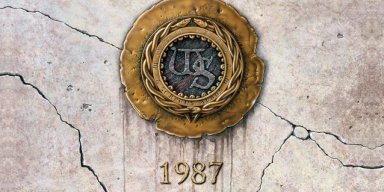 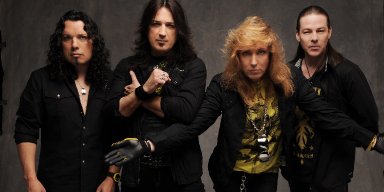 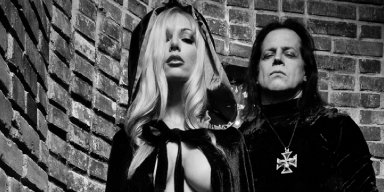 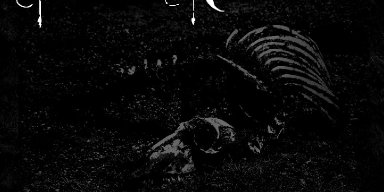 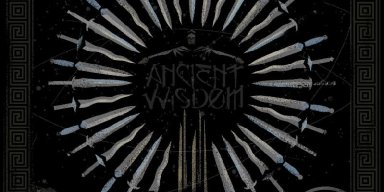 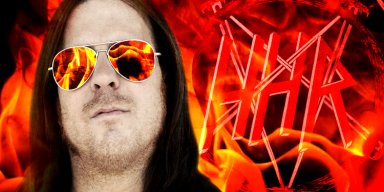