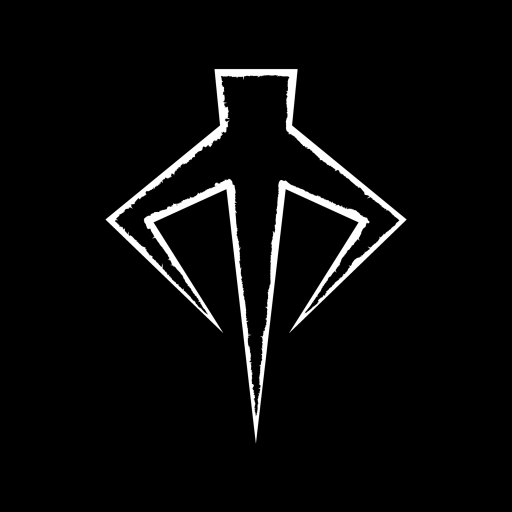 Click Here For Help Streaming On Chrome
Stuttgart   phalanx.rocks/   joined December 13, 2017
Heavy Metal Music is our life. We like playing Metal and having a fun time when practicing or when playing for people. PHALANX is a Hellenic newcomer Heavy...

PHALANX is a Hellenic newcomer Heavy Metal Band residing in Germany. Out of the idea to create and keep alive metal music, PHALANX introduces ancient Hellenic ways of thinking and living, the traditional Hellenic spirit, which still exists today, as basic band concept. Equivalent to music like Viking Metal, PHALANX performs equivalent subjects based on the Hellenic culture, being the first band defining „Hellenic Metal“ as a new Heavy Metal subgenre, positioning itself parallel to Viking, Nordic, Pagan and other culture driven band concepts. In contrary to the epic metal band concepts PHALANX emphasises more cultural details bringing also to life homeric war scenes rather than worship of persons and their glorification. PHALANX‘ style of playing has a, what they call, strong drive of 80's metal, striving to support all friends of true metal.

The band was created by Thanatos and his son The Machine in December 2013. Though the band resides in the city Sindelfingen, area of Stuttgart in Germany, it is defined as Hellenic (Greek) band by the founder members since they are Hellenic citizens, origin city Thessaloniki, prefecture of Macedonia in Hellas (Greece).

Thanatos originally performed from the very first day as a heavy metal lead singer but also as song writer and builder, he was a member of various heavy metal bands of Germany. After a series of disappointments he decided to pause, but managed to keep his ideas alive for a long period of time, so he finally created a new from the scratch metal band with his son. Creating the band PHALANX, Thanatos additionally plays the lead guitar.

The current metal warriors of PHALANX are...