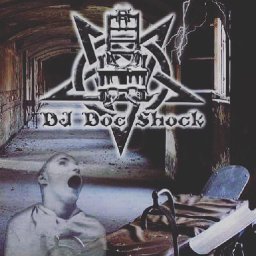 Emerald   is the studio-based metal project of rock and roll stalwarts   Jeff  Melin   and   Duane Hollis .

The new album is called   Requiem   and is an eight-song blast of Emerald’s brand of powerful old-school metal. The music is an homage to the early days of heavy music, a timeless sound that recalls 70s Black Sabbath and also touches on other highlights of that golden era.

Founded in Tucson, Arizona back in metal’s heyday of the mid-1980s, the group is back on the international music scene after a long hiatus with a new record and a revitalized career.

Melin and Hollis reconvenied Emerald with a vengeance in 2014 and the results speak for themselves.

The lineup of Melin on guitar and vocals, Hollis on bass and vocals, and Will Jones on drums has gotten considerable traction in the online world. Requiem is the group’s fourth album since 2014 and its music has received many positive reviews and consistent airplay on internet radio. This has allowed Emerald to build a fanbase not only in the USA but in places like Australia, Brazil, Poland, and Germany.

Much of Emerald’s genius lies in its decision not to modernize its influences. The band carries the torch of genre giants like Sabbath, Trouble, Judas Priest, Accept, and Iron Maiden and strives to attain the same kind of eternally relevant sound and not chase current trends. Requiem tracks like “Endless War” “Inescapable,” and “Out of the Light” display the wisdom of this creative choice and will instantly appeal to metal fans of all generations.

Emerald is a direct link connecting metal’s past and present and affictionados of the hard and heavy are advised to pay attention and play it loud.

Emerald’s REQUIEM will be available October 24, 2018 at   http://www.cdbaby.com/cd/emerald6   as well as most online outlets and popular download sites worldwide. 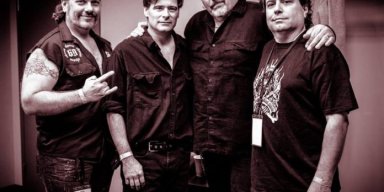 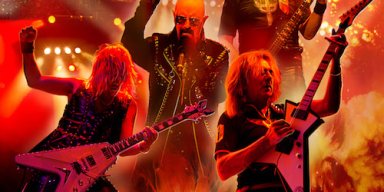 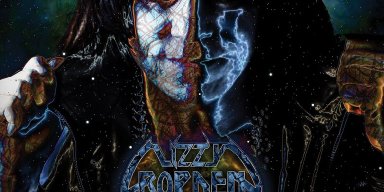 Comments Likes
Along The Spectrum Art 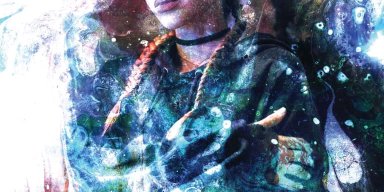 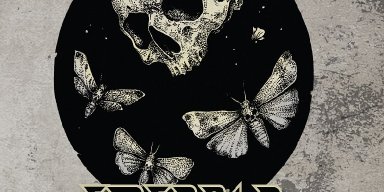 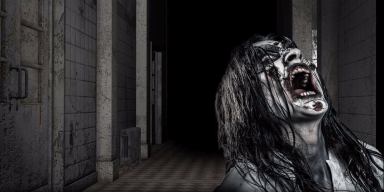 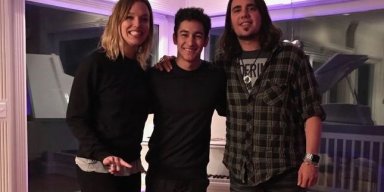