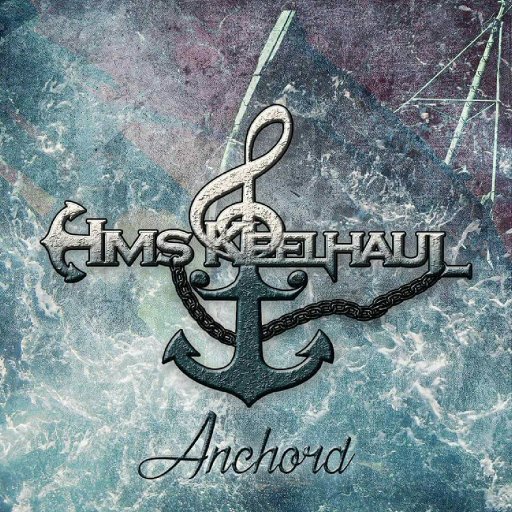 Set to sail in 2013 from the harbours of nothern Finland, Haukipudas.
At first Maake, Poncco and Faabio started to rehearse in Maake's garage without a drummer or vocalist and soon they asked Tomi to join the band because they all have known each other from previous bands and Tomi was available at the time. They started playing some Bullet For My Valentine and Avenged Sevenfold covers alongside Maake's written songs. Rehearsing frequently and looking for a drummer without results, they figured to ask Kimmo from another band to play drums and the HMS Keelhaul lineup was complete.
From the start it was clear that they wanted to reach people with their own authentic music and Maake had many songs written already and some of them had a nautical theme on them, so they wanted to have that same theme on band's name and appearance and they figured to name the band as a "ship" , bringing hope to the listener like a returning ship did long time ago.( the prefix HMS doesn't mean His/Her MAjesty's Ship

Key elements in HMS Keelhaul's music is melody,groove and harmony. You can hear lots of lead harmony guitars, Melodic solos, Grooving drums, solid basslines and intense,emotional vocals.
The songs are written,arranged and produced by Maake with some lyrical help with Faabio.
Some of the songs got their beginning when Maake and Faabio was working hard labour as a sheetmetal roofers, dreaming about living the glorified rockstar life.
Tomi working as post-office mailman, Poncco as in sheetmetal construction and Kimmo was a factory worker, they all wanted to pursue the dream about playing in a band to millions of people as a living. Believe in your dreams grip them hard.