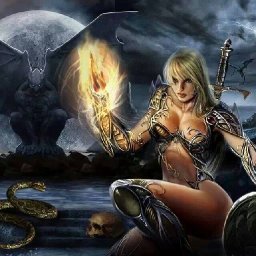 Join Us Friday February 22nd at 7pm est for a great interview with Band Korotory We will Be discussing Show and new music and much more !! Join us in chat and crank it up !!
!Korotory is a Thrash/Death/Groove Metal Hybrid from Long Island, NY that for the better part of 20 years has been the underground metal world's best kept secret. Drawing influence from the best parts of the scene and making their signature sound, They have pushed the boundaries where other bands haven't. With over 1000 shows under their belt they have proven they are a force to be reckon with sharing the stage with some of the most legendary bands in the history of the genre including Death, Exodus, Satyricon, Iced Earth, Pro Pain, and Hypocrisy just to name a few. The band has released two albums 2009's Age of Rebellion, 2010's God Less America, and one EP 2012's Chapter III: The Conquering. The band is very active in promoting the entire metal community and is ready to be the leaders of bringing the scene to a whole new level and platform. 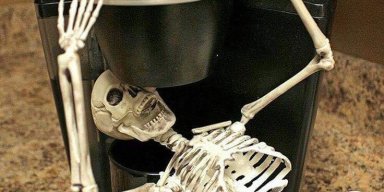 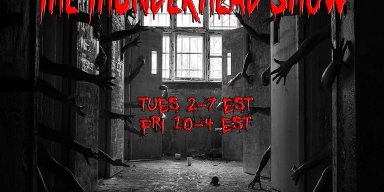 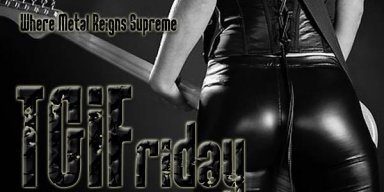 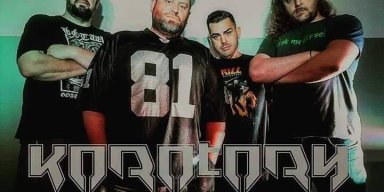 Comments Likes
Exclusive Interview with Band dreamlord on The... 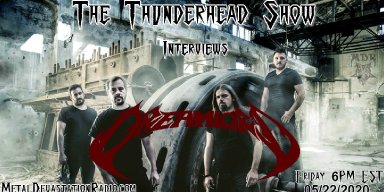 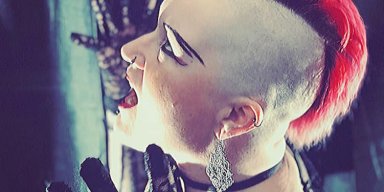 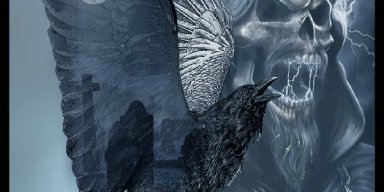 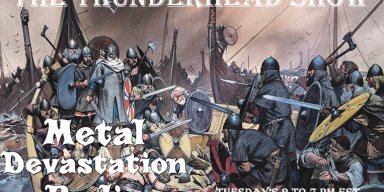