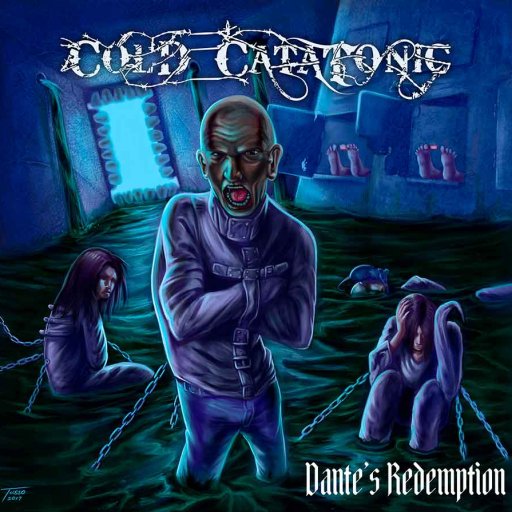 Click Here For Help Streaming On Chrome
joined July 14, 2017
Cold Catatonic is a Colombian alternative metal band formed in Bogota at the end of 2014 by the guitar player, rock producer, sound engineer, songwriter and...

Cold Catatonic is a Colombian alternative metal band formed in Bogota at the end of 2014 by the guitar player, rock producer, sound engineer, songwriter and profesor Henry Acero (Berklee College of Music) and the singer, songwriter and film director Allan J Novoa (ex student of Henry), after experimenting with other local rock – metal bands.

The band name´s comes from the catatonia desease, manifested by extreme immobility and stupor for hours, ignoring any external stimuli in the pacient.

After an initial line-up change, inside the long process of composition and recording of the debut album Dante´s Redemption (started in 2015), Cold Catatonic mastered his first álbum at Los Angeles (CA) with Dave Collins (Metallica, Slipknot) at Dave Collins Inc, on January 2017.

The Dante´s redemption álbum was officially released on CD, on April 27, 2017 with a big concert in Bogota. The streaming album was released on May 20 with an unplugged Facebook transmission.

The whole production process of this record was documented in a web serie in Youtube called: The Hard Way Of Rock And Roll.

@cold-catatonic Posted an update
6 years ago
READY FOR THE BEST ALTERNATIVE METAL BAND EVER?