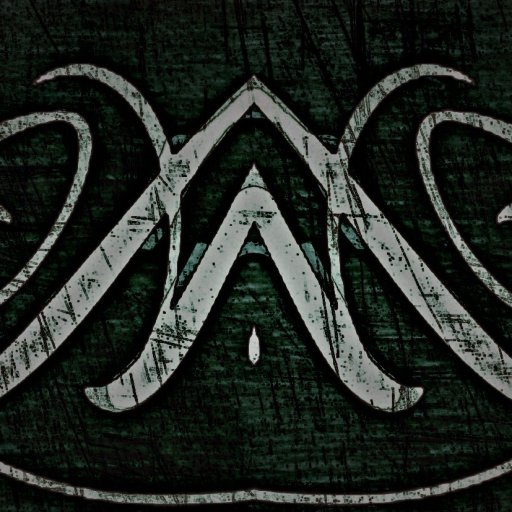 A Ghost For All Seasons has released their first single "Avarice" as of February 11th, 2018 to the masses across multiple streaming platforms including: Spotify, Soundcloud, Reverbnation and Youtube.

A Ghost For All Seasons is currently preparing for upcoming shows and writing new material.

Their official webpage url is http://www.facebook.com/agfasreno

Parkway Drive, In Hearts Wake, Veil Of Maya, As I Lay Dying