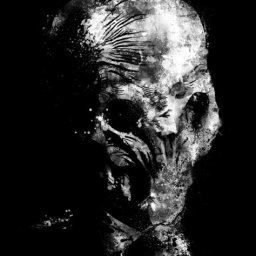 1000Dead is a metal band formed in early 2013 in Rethymno, Greece.Their initial effort is comprised by a 3-song promo (Promo 2014).The band's "thrash-meets-hxc-meets-southern metal-meets grind" self-titled debut album was unleashed globally by Ukrainian Metal Scrap Records in March of 2017. So far they have shared the stage with acts such as Sabbaton, Wolfheart and Ravencult to name just a few.