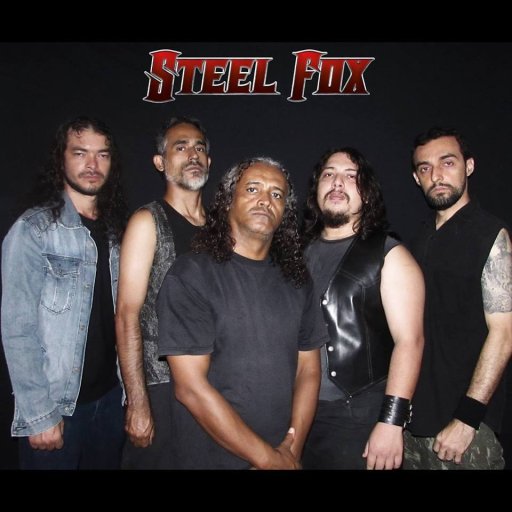 Steel Fox is a brazilian Power- / Heavy Metal band, originally from the city of Fortaleza, formed in early 1997.

In 2003, the band released the demo CD entitled „Bloody Dream“ with 5 tracks.

After the death in 2012 of guitarist and original member of the band, Júlio Alcindo (RIP), a long break of 4 years delayed the plans of the band.

Recorded between the years 2017 and 2018, „Savagery“ reveals a new moment for the band. With a more traditional direction, all the dramatic elements that are part of Heavy Metal and that make our musical history are in the songs of this album. The material is composed of old reformulated songs and new compositions, showing all the great references of the fast style of playing Metal. The 10 songs on the album confirm the four bases that support our music: heavy sound, melody, drama and speed.

@steel-fox Posted an update
2 months ago

@steel-fox Posted an update
2 years ago