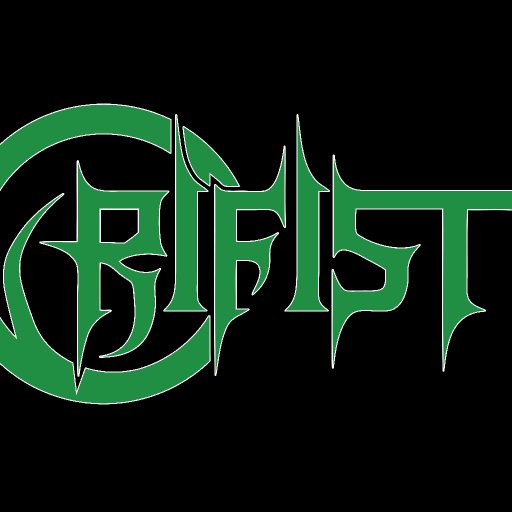 Orifist
@orifist
New Orleans, LA   www.facebook.com/orifist   joined June 14, 2018
When most of us think about New Orleans and heavy metal, we know what to expect: Sabbath-worshipping riffs, guttural screams into the void, weed smoke, and...

When most of us think about New Orleans and heavy metal, we know what to expect: Sabbath-worshipping riffs, guttural screams into the void, weed smoke, and pure boozy tunes and couldn’t have been bubbling up from the caldrons of anywhere else. But, hold onto your Saints hats, there’s more just down tuned gothic blues happening in southeastern Louisiana.

Eschewing the blues-tinged grooves, New Orleans’ Orifist goes the complete opposite of the expected and turns the death metal up to 11 with nods to Morbid Angel and Death vs. EyeHateGod or DOWN. The results are a solid debut e.p. and a collection of riffs that pummel vs. make the listener nod their head in between pulls from their Jack and Coke.

Orifist’s Behold The Fortunate is a solid batch of songs that don’t feel rushed nor sloppily constructed. Instead, the effort works within the genre of brutal death metal and lends credence to the buzzwords of the scene: the riffs slap, and the playing is technical and tight. Orifist is not a band comprised of beginners, and it’s apparent thanks to a prominent scene veteran presence.

Because of the technical, nuanced nature of the songs on Behold The Fortunate, Kevin Talley of Dying Fetus fame was enlisted to record the drums, and the results are exactly what you could expect: steady blast beats, elaborate double bass rolls, and precise technique to drive Orfist to a high level.

On tracks like “Unity by Association” or “Satan Tastes Like Purple” genre fans will be delighted in the definite throw back riffs to the 90’s Florida death metal scene with its clear influence of Slayer and Metallica. While there are a lot of points throughout Behold The Fortunate that are very much up to date with today’s bands and their copy and pasting of grind and black metal into the genre. Orifist’s wheelhouse is the large head bobbing groove that Cannibal Corpse was churning out back in the early 00’s circa Gallery of Suicide.

“Basking In The Light of The Dark Lord” might be a brutal few minutes, but there’s no doubt these guys have an affinity for some Master of Puppets and Reign In Blood.

Behold The Fortunate is an excellent debut effort for these dudes down in Louisiana, the release is over on Spotify. Give it a listen, headbang, praise Satan, do all of that other cool metal stuff.